On May 6th, GOT7 released their second teasers featuring themselves for their upcoming comeback ‘SPINNING TOP : BETWEEN SECURITY & INSECURITY‘. There are seven individual teaser images for the ‘Security‘ version. Check them out below! 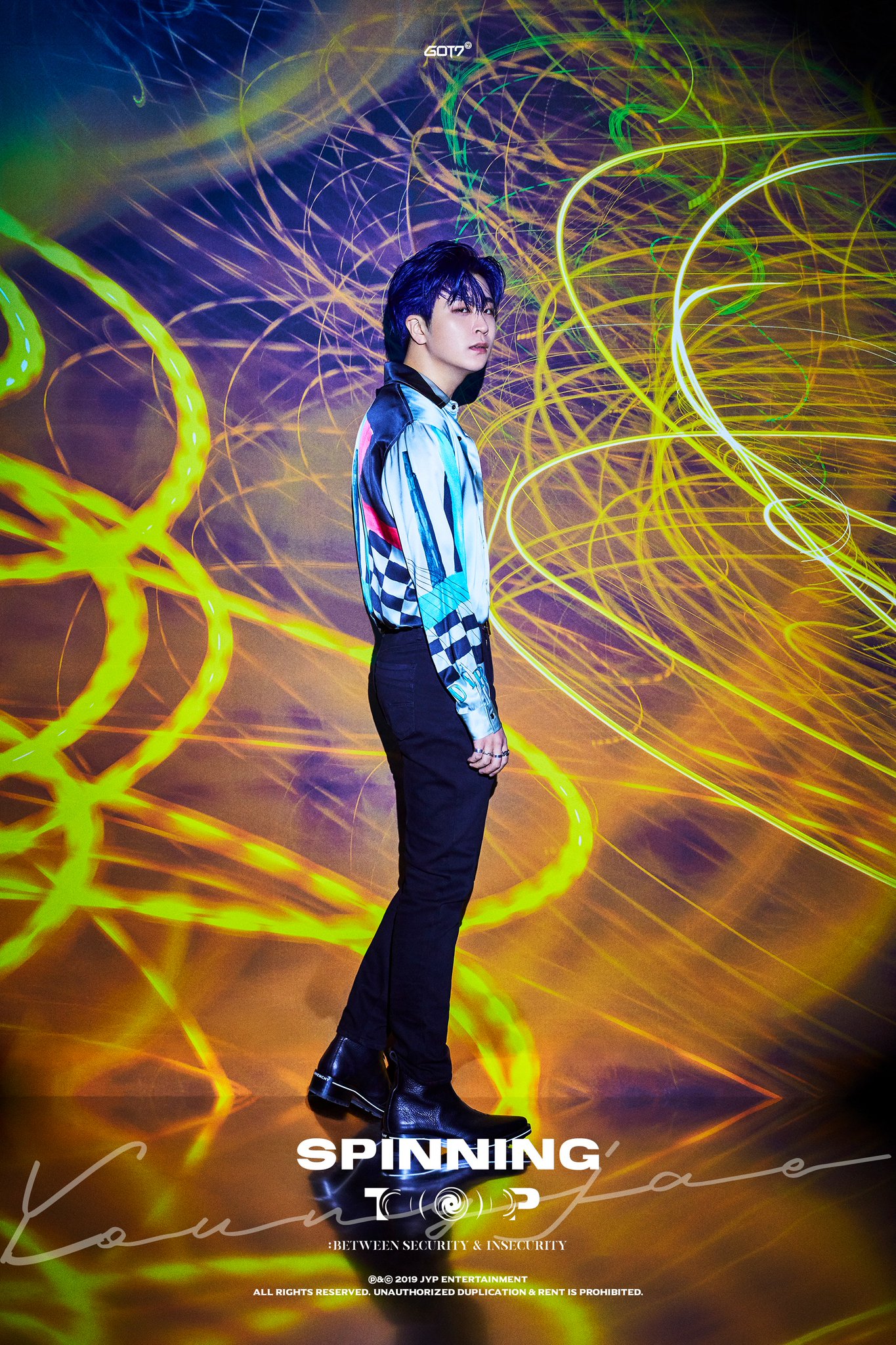 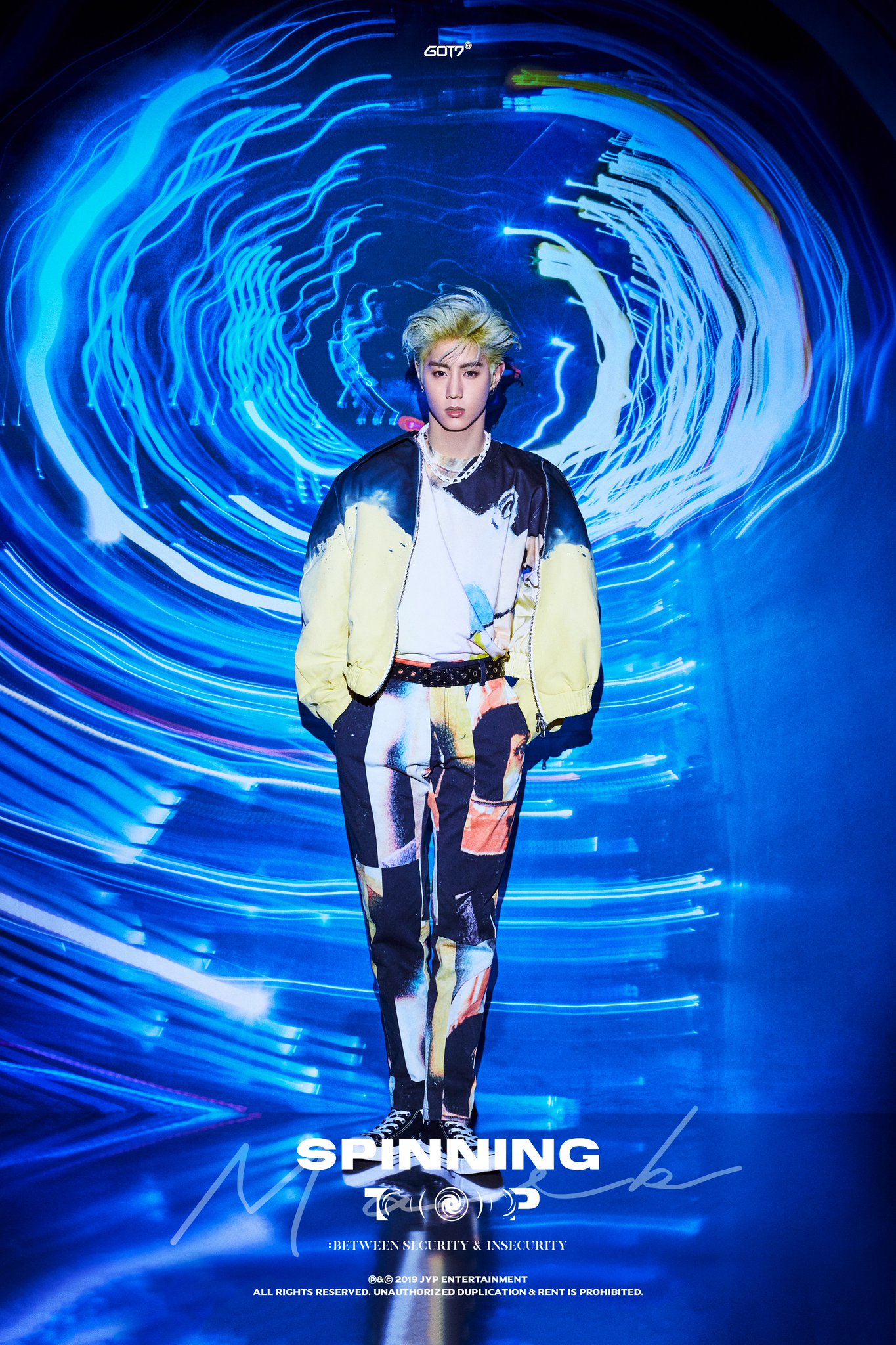 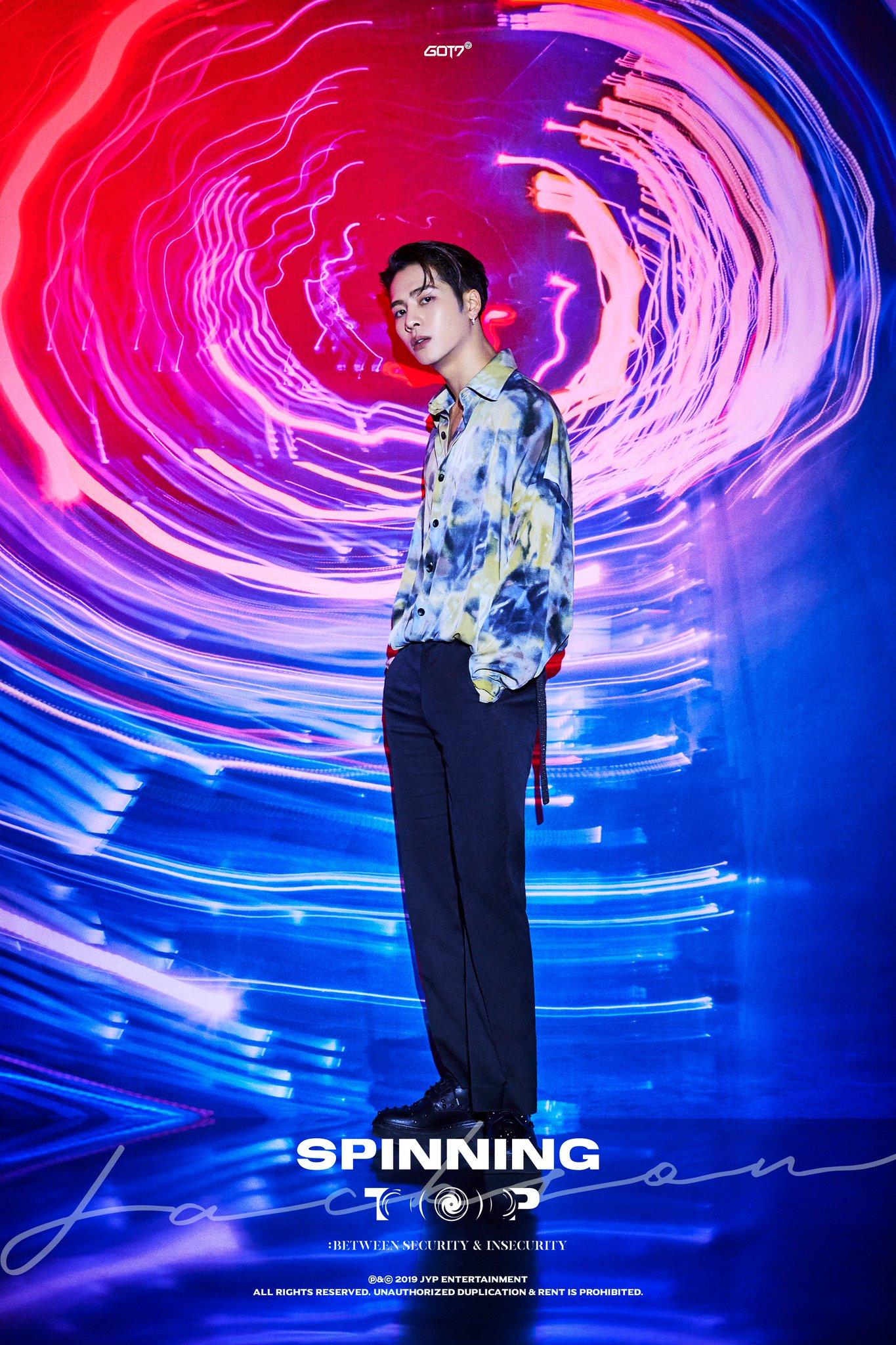 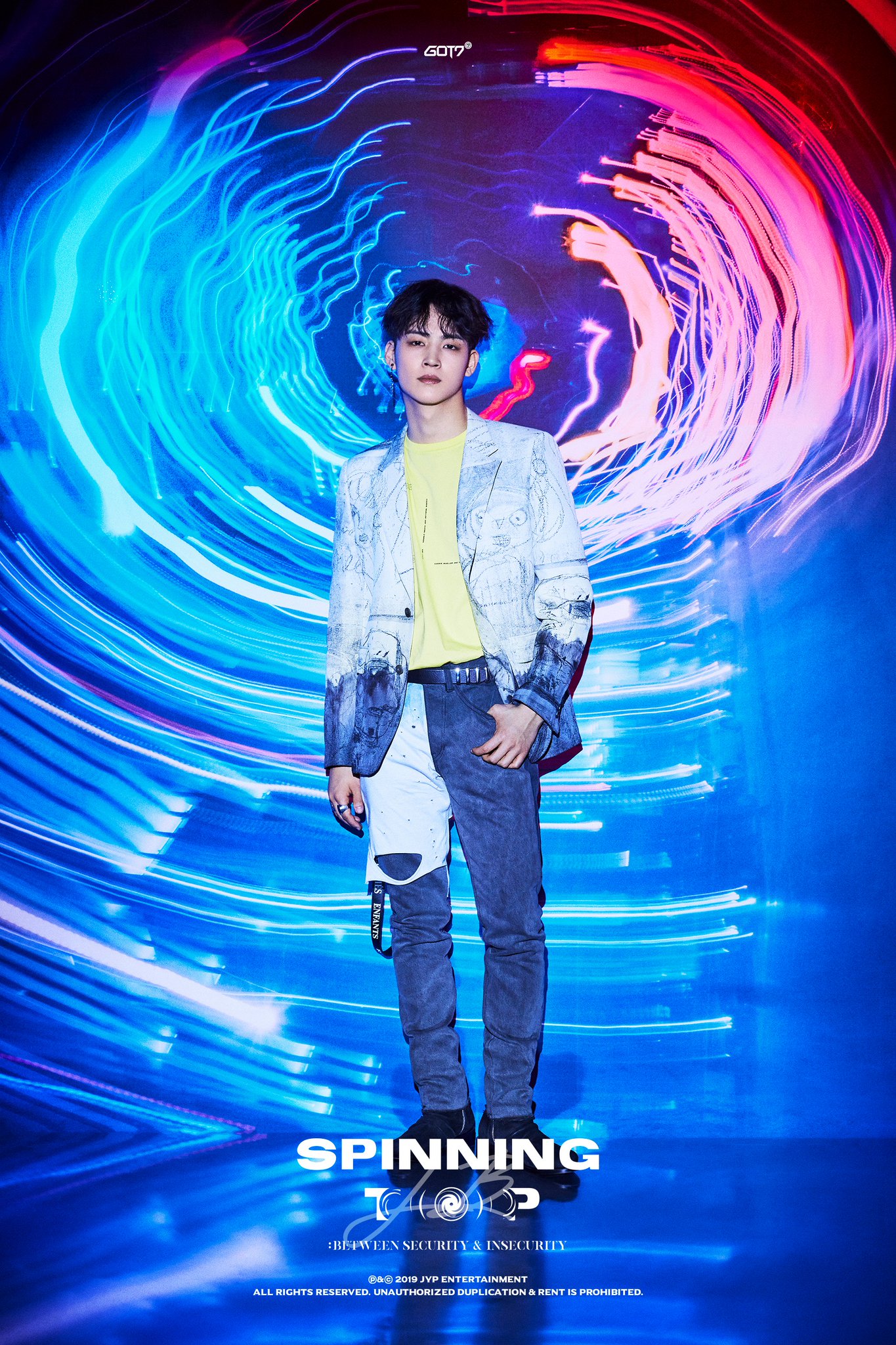 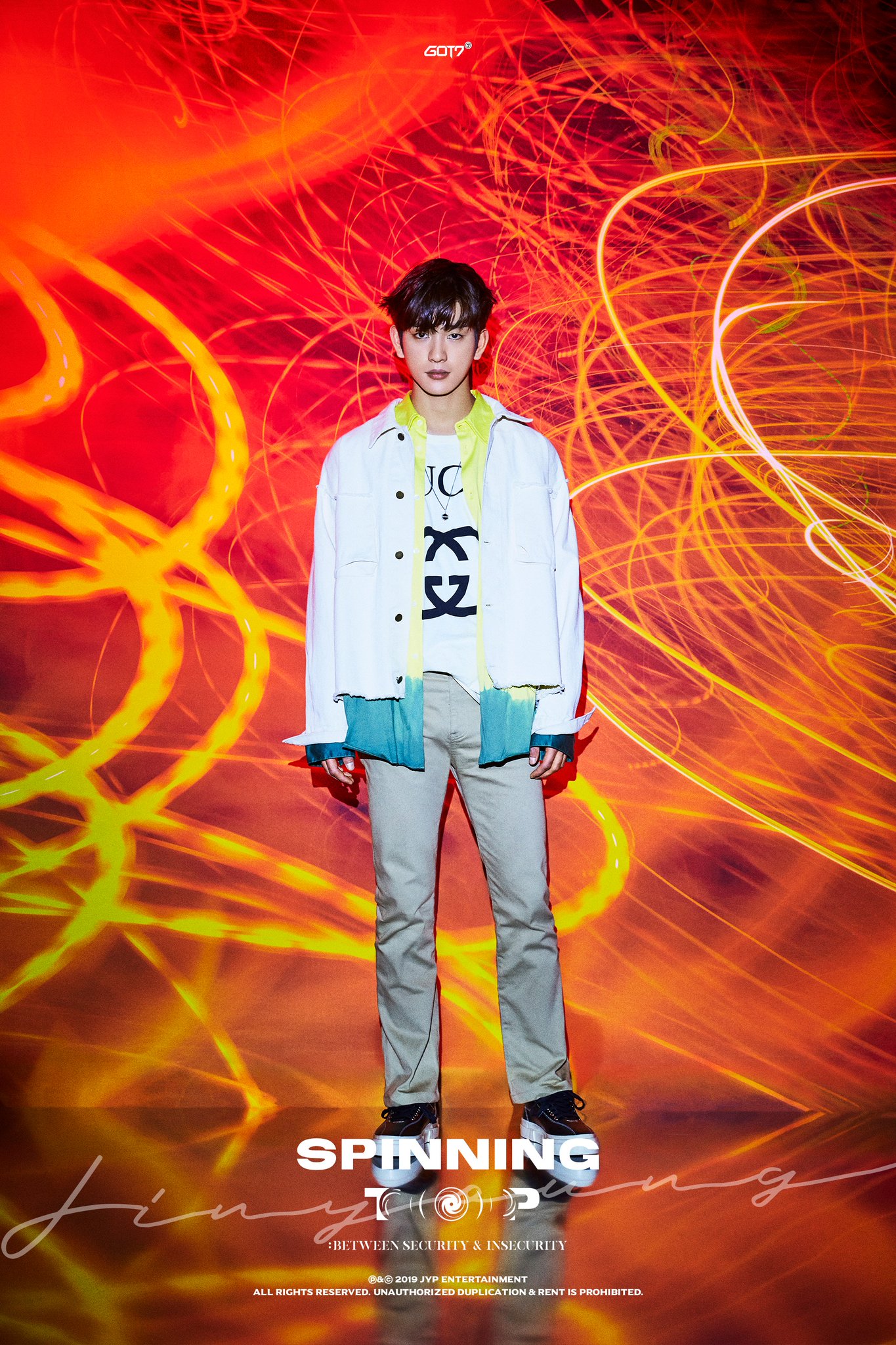 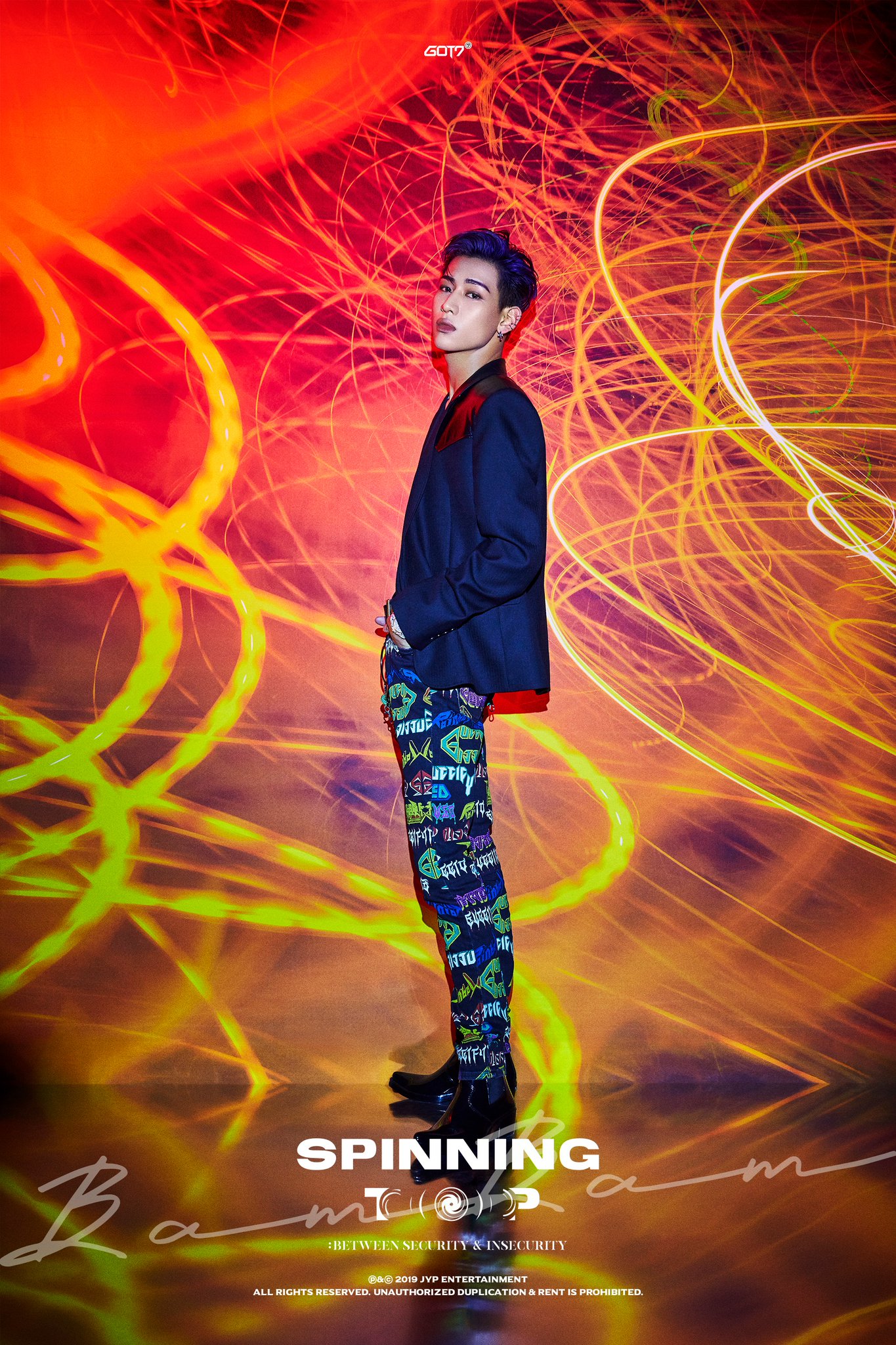 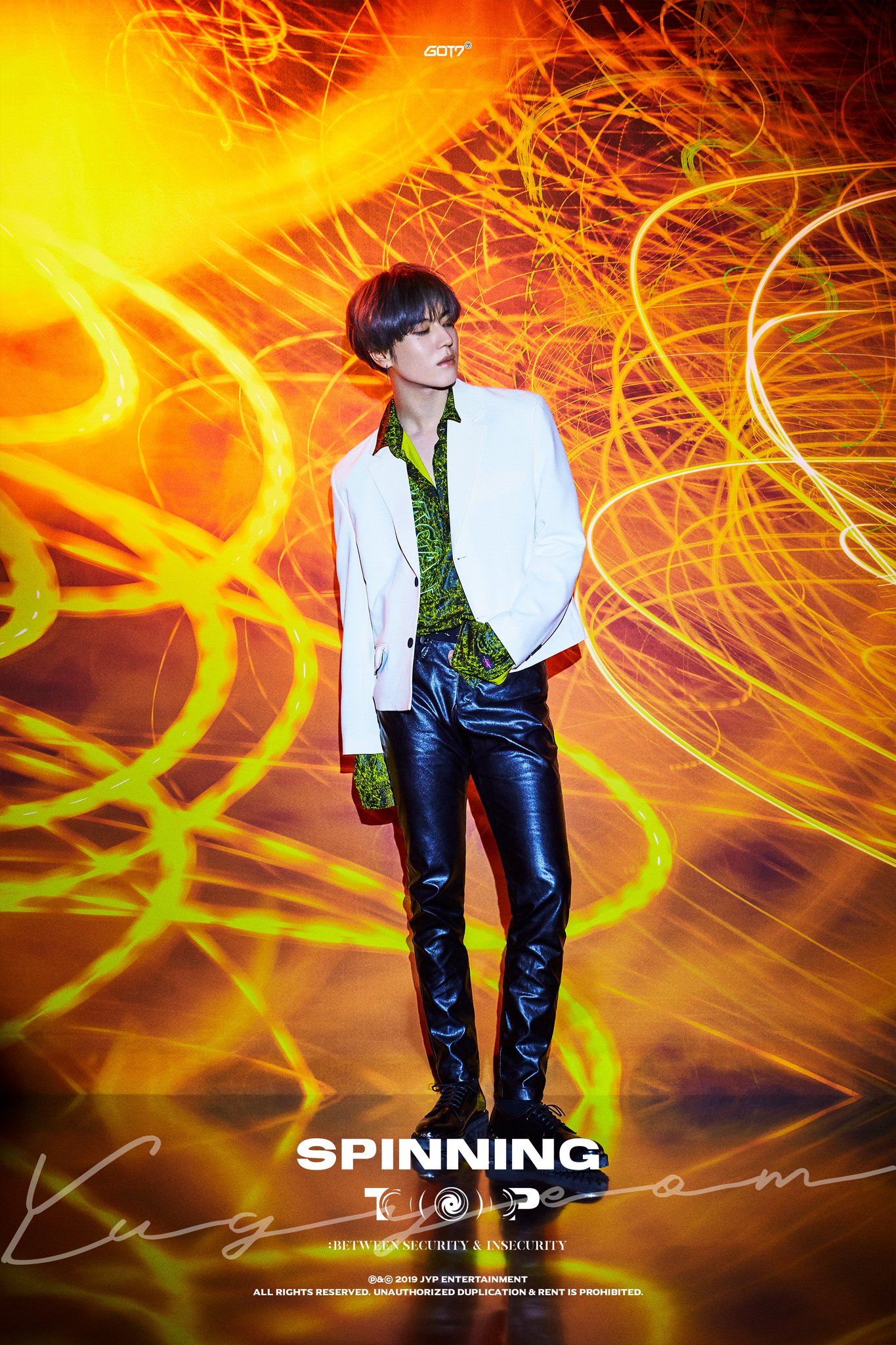 Each member stands in front of a collection of red, orange, pink, blue and purple neon lights. The colours are different for each member. They are dressed in trendy outfits. The colours of these teasers have made fans curious about what their comeback will be like.

What do you think about GOT7‘s group teaser images for ‘SPINNING TOP: BETWEEN SECURITY & INSECURITY’? Let us know in the comments below.