GOT7 starts ‘The New Era’ with new MV for Japanese comeback

GOT7 starts ‘The New Era’ with new MV for Japanese comeback

GOT7 has just released the music video for their single ‘The New Era‘ as a part of their Japanese comeback scheduled for this summer. The single will be released on June 20th. A statement released from JYP Entertainment stated that member Jackson Wang would be absent from this comeback due to his schedule and his health condition. GOT7 would be making their summer comeback as a group of six.

Check out GOT7’s new MV for ‘The New Era’ below!

In this MV, GOT7 goes for a hiphop concept as they ask for “attention” from their fans. The MV is set in a sporty setting as GOT7 don Adidas and Fila attire. It also features a diner and shots of GOT7 from a security camera. As usual, fans will enjoy listening to GOT7‘s amazing vocals and the catchy tune of the chorus and watching their impressive dance moves.

GOT7 also released album covers for this new single on their official social media. 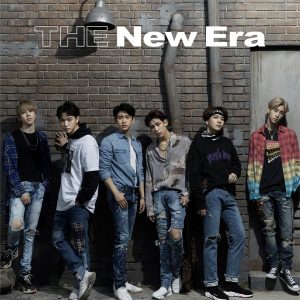 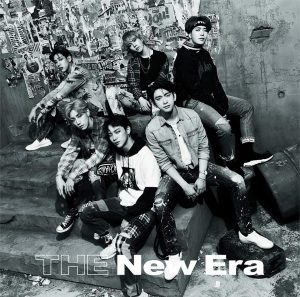 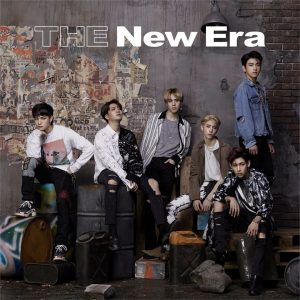 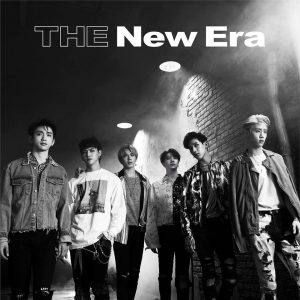 These image teasers showcase GOT7‘s cool concept as they look stylish in denim and street style clothes while posing in front of a brick background and posters.

What do you think of GOT7‘s ‘The New Era‘? Let us know in the comments below!