GOT7 To Hold A Special Exhibition For The Fans!

GOT7 To Hold A Special Exhibition For The Fans!

GOT7 has showcased a special exhibition for their fans! GOT7’s ‘THE FLIGHT LOG EXHIBITION‘ will be a special occasion that will commemorate the ‘Flight Log’ series. 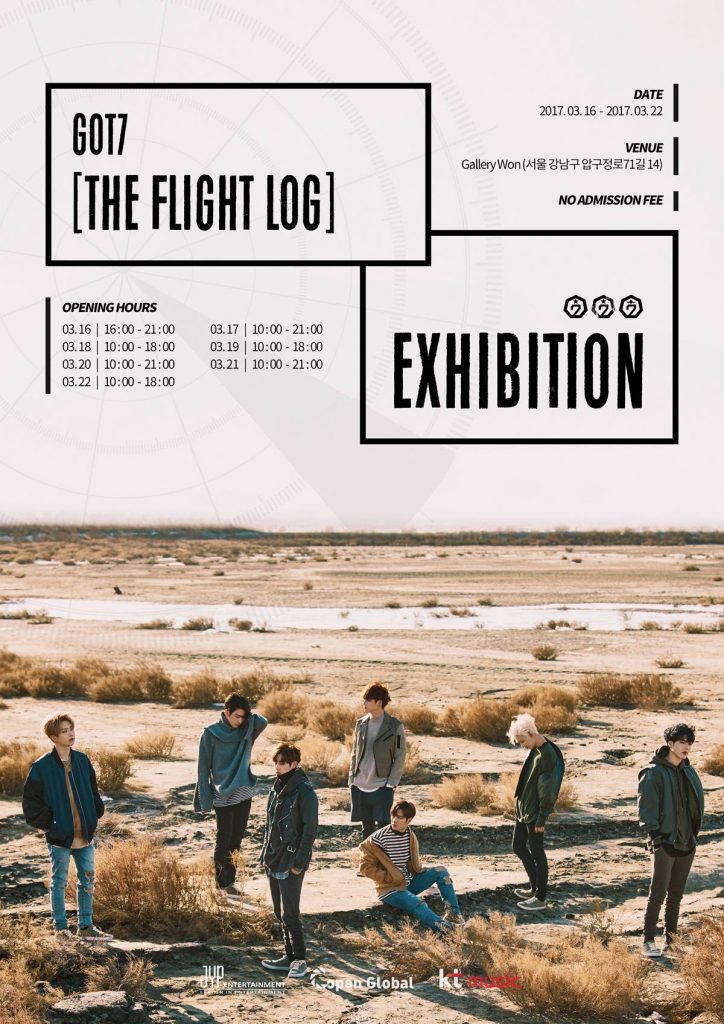 Meanwhile, GOT7’s ‘Never Ever‘ music video has reached 10 million views within five days! How impressive! So be sure to check out the music video below and continue to support GOT7!

How are you liking GOT7’s comeback? Let us know in the comments below!