GOT7 unveiled the tracklist for upcoming album, ‘7 For 7’

GOT7 unveiled the tracklist for upcoming album, ‘7 For 7’ 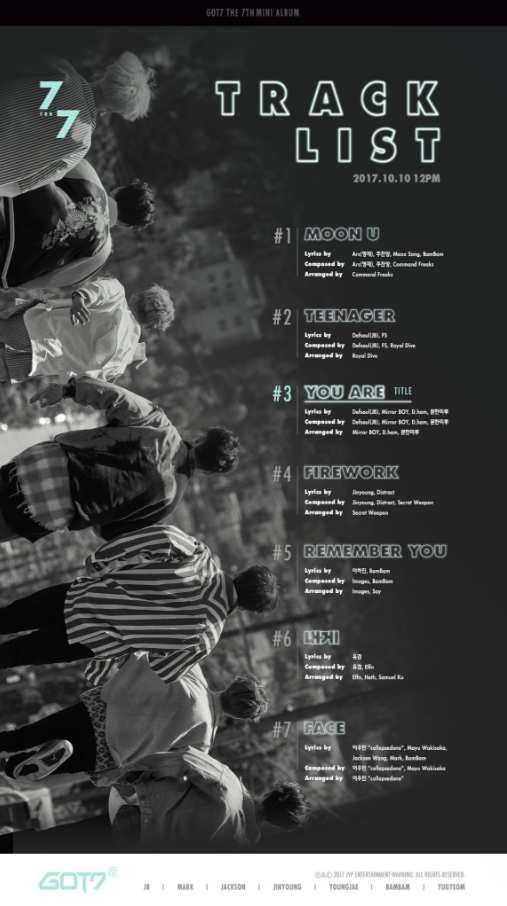 This album consists of seven tracks including the title track, ‘You Are‘, ‘Moon U‘, ‘Teenager‘, ‘Firework‘, ‘Remember U‘, ‘To Me‘ and ‘Face‘. This album definitely going to be a memorable one. All the members have participated in this album in some way. With the title track, JB has co-composed and written the lyrics. For, ‘Moon U‘, Youngjae had co-composed the track and had participated in writing the lyrics with Bam Bam. With ‘Teenager‘, JB had co-composed and written the lyrics for it. 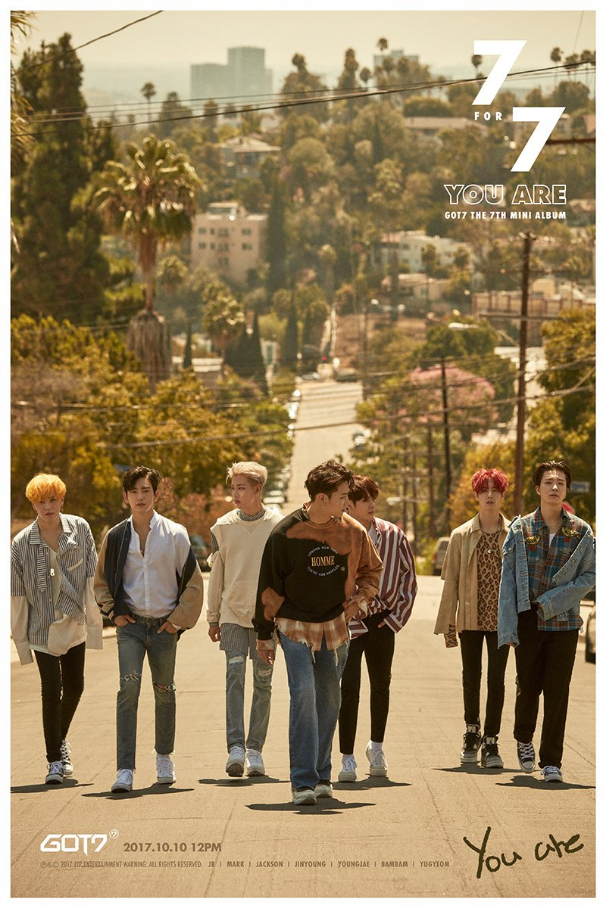 The boys have also dropped two group image teasers, showing off their beauty in the sunlight. Each member is rocking their unique style, while still looking so amazing among each other. The images have a kind of retro feeling to it, which is another fresh concept for the boys. It leaves fans waiting more of these teasers!

Meanwhile, GOT7 will mark their comeback for October 10th! Are you ready? Let us know in the comments below!