GOT7 Will Be Back With Their Japanese Single ‘My Swagger’

GOT7 Will Be Back With Their Japanese Single ‘My Swagger’

GOT7 is set to release their fourth Japanese single, ‘My Swagger‘. To get fans excited for this release, the boys have released the music video teaser for it! Check it out below!

From the teaser, the track is going to be filled with energetic and fresh use of electronic beats. “Swag” tends to be a term that is frequently used to describe someone’s confidence and style. In this sense, GOT7 will bring the swag to their track and show what it means to have swag! On top of that, GOT7 is trying to convey a message that shows that there is no set limit to the future and one should keep taking a new step into the future!

GOT7 will also be holding a Japanese showcase tour in May 5th. They will be traveling to six cities and performing with a total of nine times. Lastly, there will be a ‘GOT7 Arena Special 2017‘ on June 24th and 25th, which is a special event to show the local fans the personality and charm of GOT7. This will be performed at Tokyo’s Yoyogi Park. The boys have also released their individual image teasers. Check it out below! 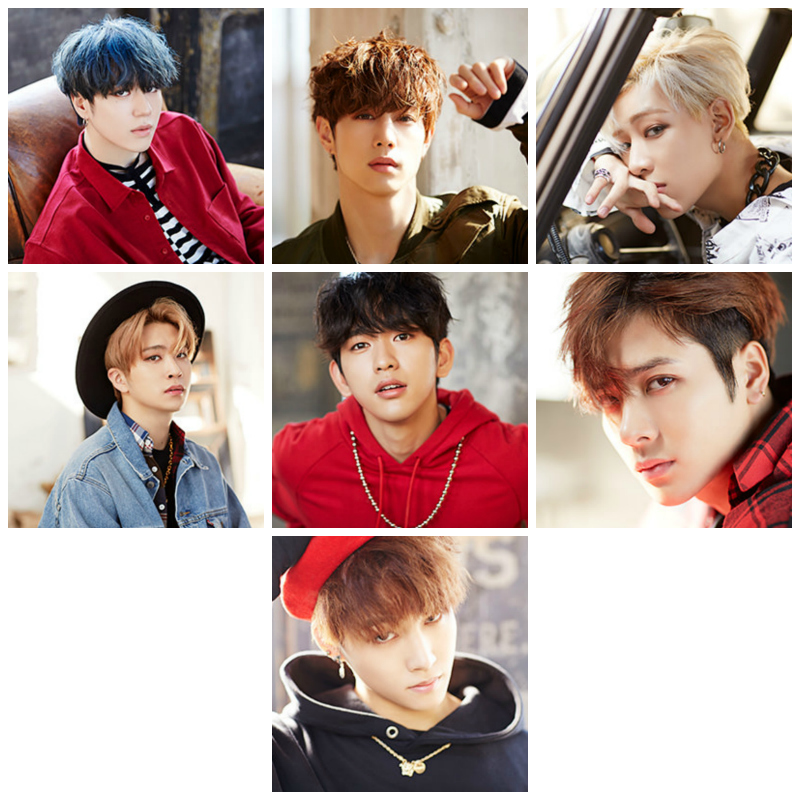 GOT7 will be dropping ‘My Swagger’ on May 24th. Meanwhile, be sure to check out the teaser above and let us know what you think! Are you excited for another GOT7 Japanese single? Let us know in the comments below!