It looks like GOT7 members JB, Yugyeom, Youngjae, Mark, Jackson, Jr and Bambam are coming back with their first full-lenght studio album, “Identify” just 11 months after the debut. 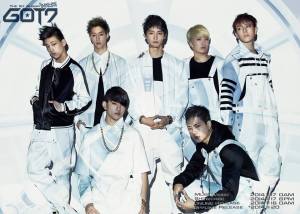 They look really handsome with white and black outfits and cool poses. Their concept is simple but at the same time very fresh and young.

GOT7 is nominated for the “Best New Artist” on this year MAMA Awards. Voting is still in process so if you like them please support them by giving your vote.

And now check out these cool photos: 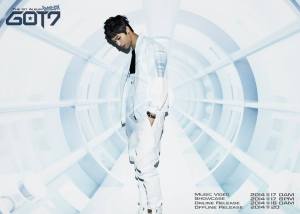 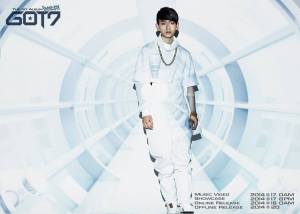 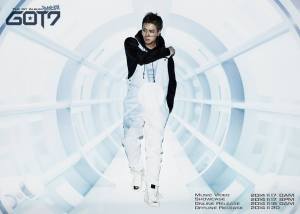 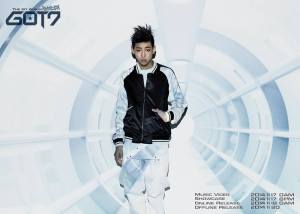 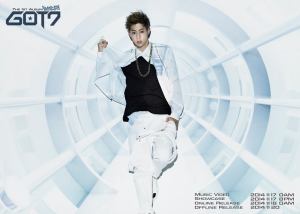 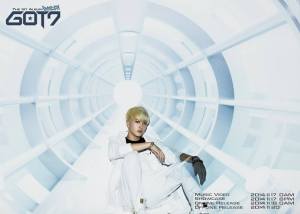 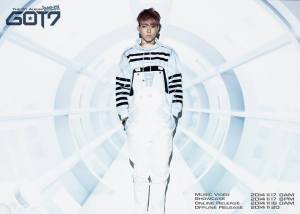