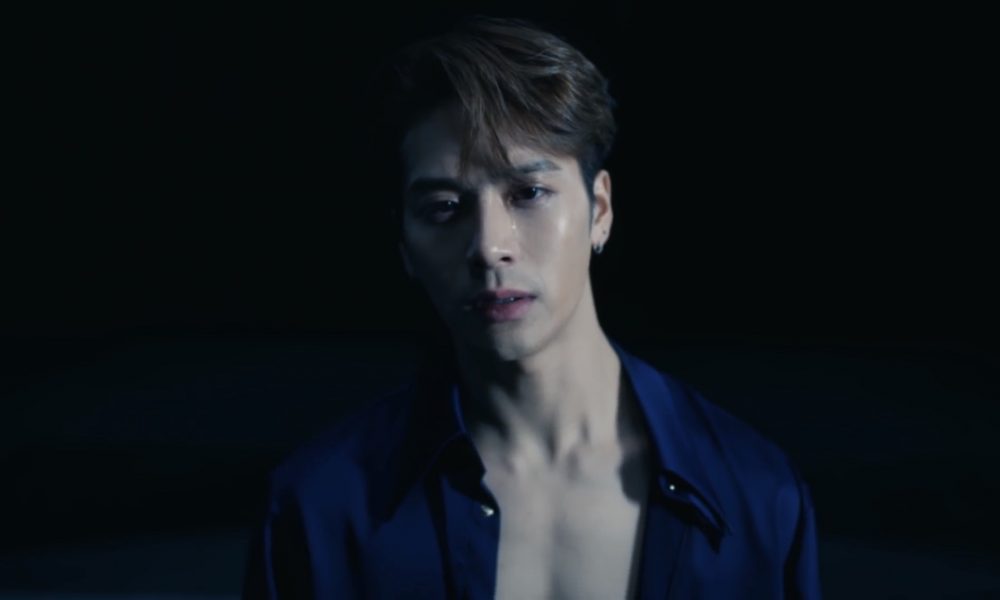 GOT7’s Jackson Wang has finally released his full MV to his solo song ‘Oxygen’ that he has been teasing lately. Watch the teasers here and here.

The song ‘Oxygen’ is in complete English and the MV has us breathless. The MV includes Jackson with a half buttoned up shirt looking breathtaking. It also has Jackson turning into half a tree getting tied up and suffocated as well as Jackson in the ocean indulged under water. It ends with a single shot of him with tears rolling down his eyes. Watch the MV below!

What do you think of Jackson’s emotional and meaningful MV and song ‘Oxygen? Let us know in the comments below!