GOT7 Evolve into “GOTOON’s” in Mysterious Teasers

GOT7 Evolve into “GOTOON’s” in Mysterious Teasers

JYP Entertainment’s  very own GOT7 will soon be making their debut in Japan with an album and a tour starting  in the month of October.  Now a second mysterious teaser has made its way onto the groups official Facebook page.

At the moment only two  teasers have been released, one for JB and most recently  Mark. The two teasers features both members in chibi form with just a colorful background. 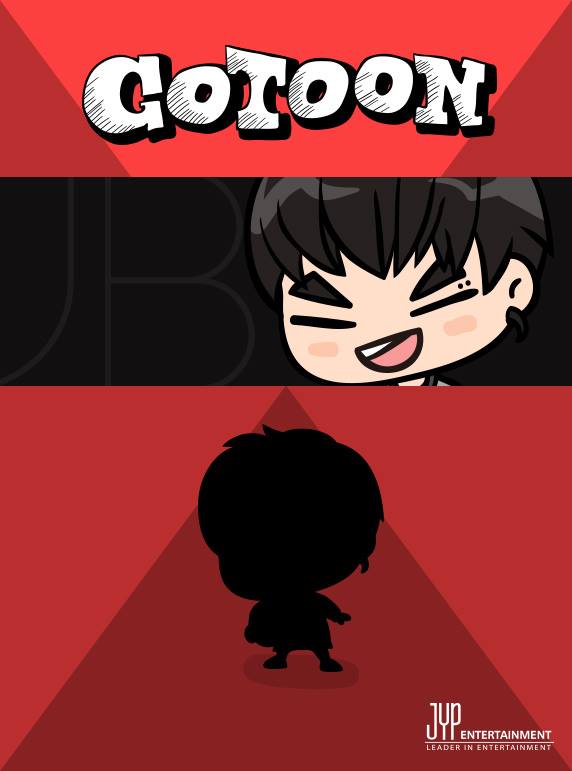 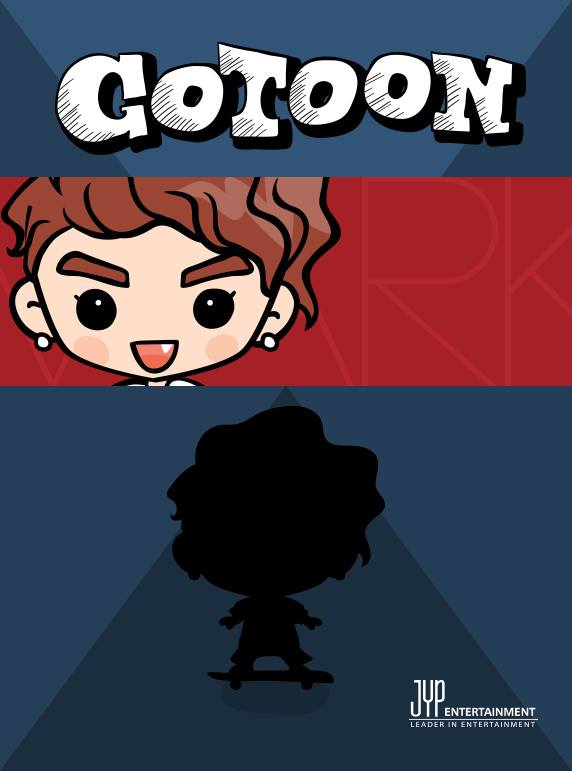 Concept images of the other members are yet to be release for their hidden project and a comeback date is still yet to be announced.  So make sure you stay tuned to Officially KMusic for all the details.

Scroll for more
Tap
JJCC Is Cute With Threes In Countdown Video
SISTAR Will Say “I Swear” In Follow Up Summer Track!
Scroll
Loading Comments...