GOT7’s Youngjae looks handsome for his ‘Eyes On You’ teasers

GOT7’s Youngjae looks handsome for his ‘Eyes On You’ teasers

GOT7 continues to show that GOT7 is filled with handsome members. They have revealed Youngjae‘s image teasers. So, check it out below! 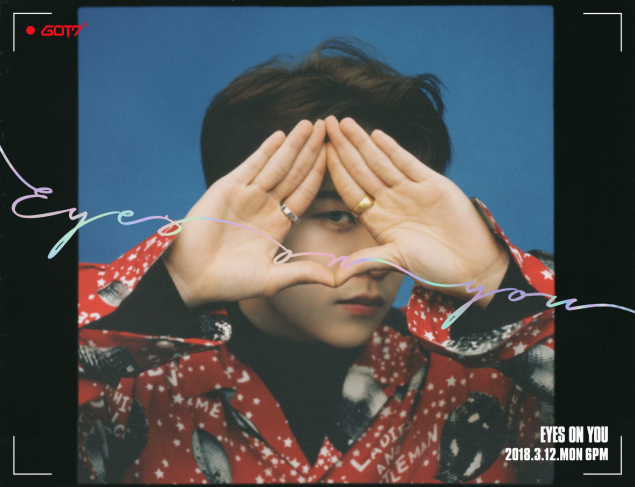 Youngjae continues to look handsome after every comeback. He has such smooth skin that radiates out nicely in these images. On top of that, he has a killer smile that will naturally melt fans’ heart. The colour red also looks amazing on him as he too goes for the natural look. 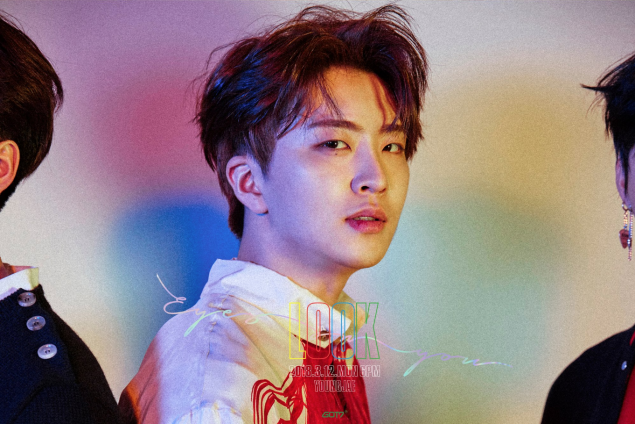 What we have seen so far is also three kinds of image teasers. The first image is his individual shot with a hand gesture. The other image is with two poses in one image. While the last may be an image taken with the members. No matter what the image was, Youngjae continues to stand out with his good looks. 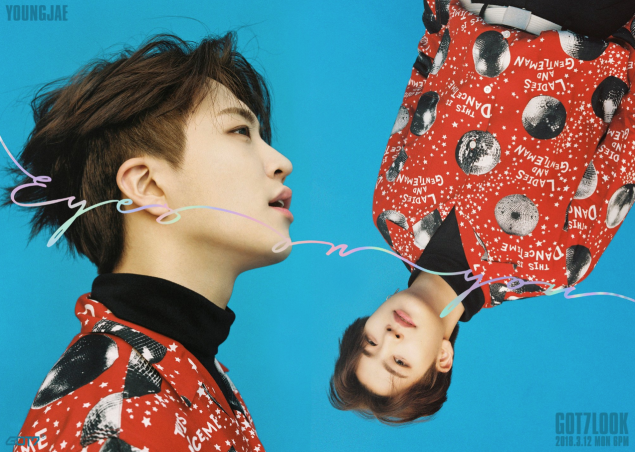 Meanwhile, GOT7 will make their return with ‘Eyes On You‘ on March 12th. Are you excited? Let us know in the comments below!