GOT7’s Yugyeom Is Ready To “Hit The Stage”!

GOT7’s Yugyeom Is Ready To “Hit The Stage”!

After last week’s winner, NCT’s Ten left, and a new dancer has been announced to take his place. Get excited everyone!

The new dancer has been announced as GOT7‘s maknae Yugyeom! The anticipated performance will be filmed on September 11th and which is set to air soon. 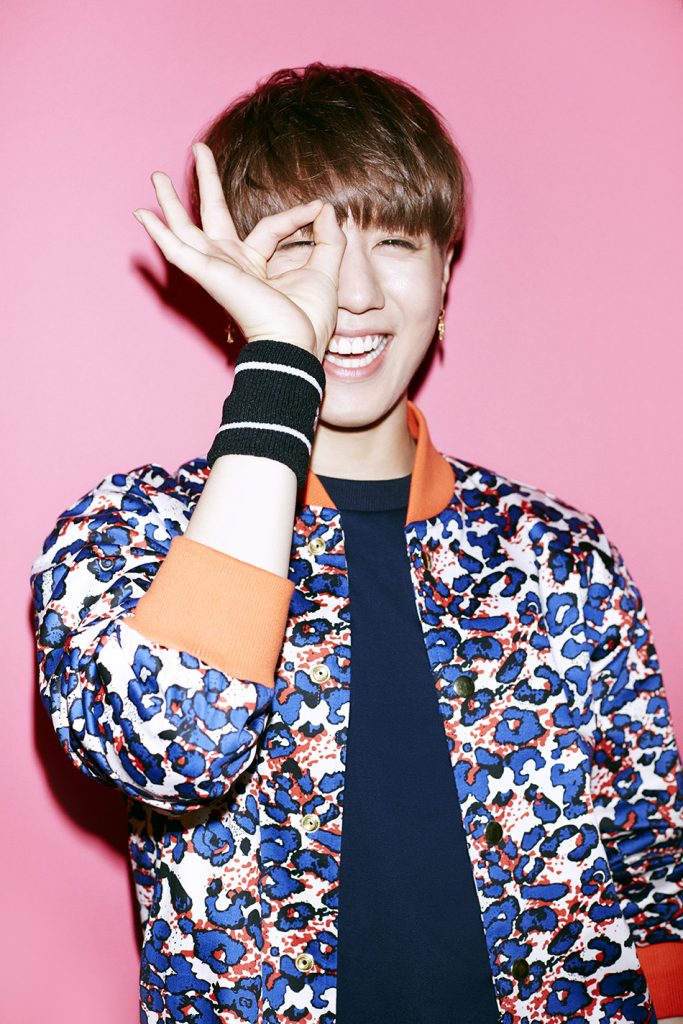 Fans can expect to see the utmost best from Yugyeom while performing on “Hit The Stage.” The GOT7 member is always posting videos for fans on his Instagram account showing off his amazing dance skills. As someone who has seen his talent in person, I can personally say I am extremely excited to see him shine.

Mnet‘s “Hit The Stage” is currently in the process of a potential second season renewal.

Are you excited to see the idol on the show? Let us know in the comments below. Stay tuned with Officially KMusic as we bring you the latest news from Korean Entertainment!