GreatGuys gears up for their return with ‘Take Off’ scrambled teasers!

GreatGuys gears up for their return with ‘Take Off’ scrambled teasers!

Yes, that is right! GreatGuys is gearing up for their first mini album, ‘Take Off‘. They have uniquely dropped some scrambled teasers of each member. First off, they have revealed three members. They will continue to reveal the other members on August 19th and 21st. So, check it out below!

Each member has their images cut off. If fans have put the images together, fans will also get to find out the kind of concept they are going for. What we see so far is a look that shows off their charismatic side and surely shows another side to them. It definitely makes it more exciting to see since they are able to do another kind of concept. 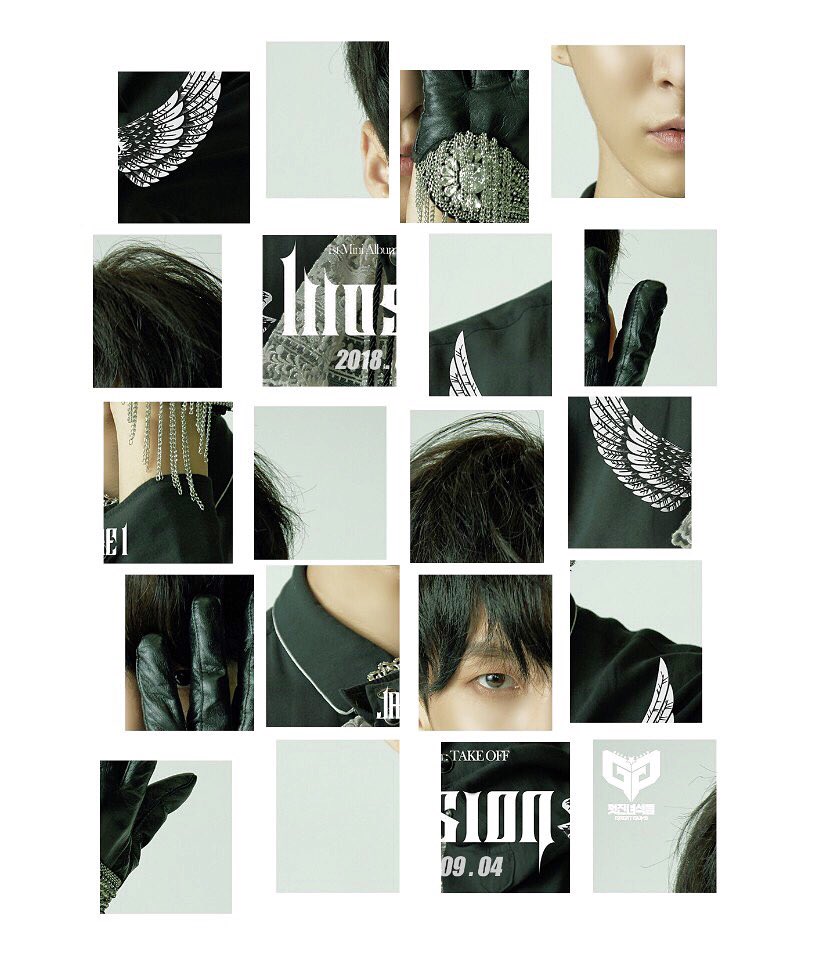 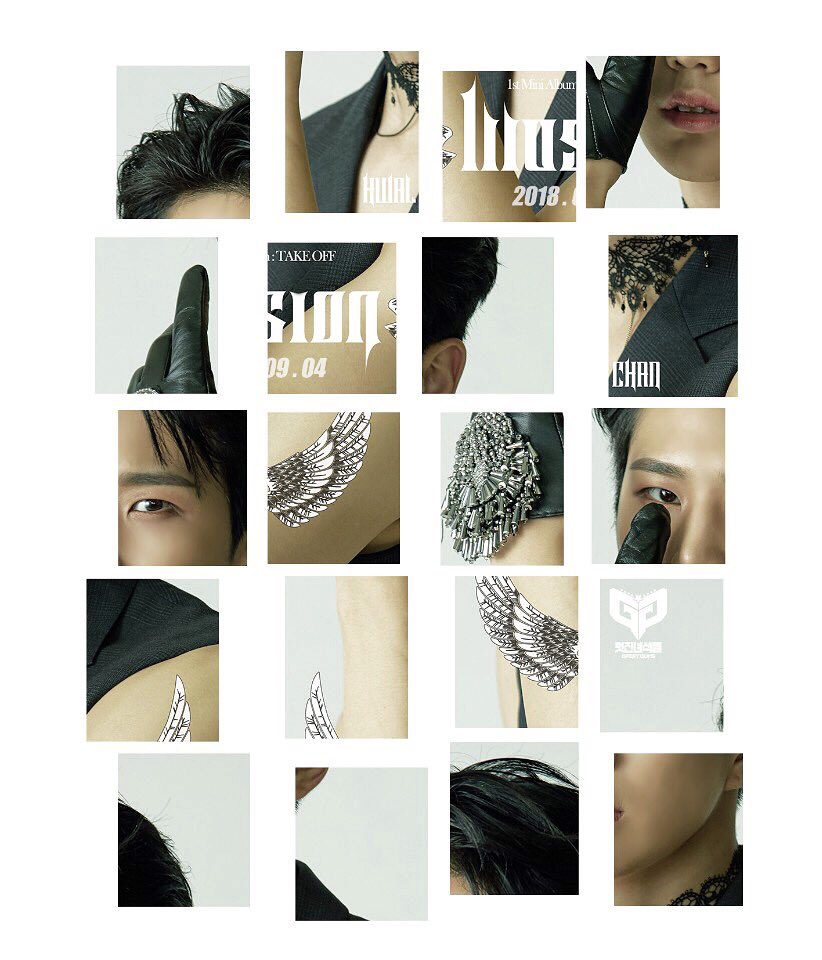 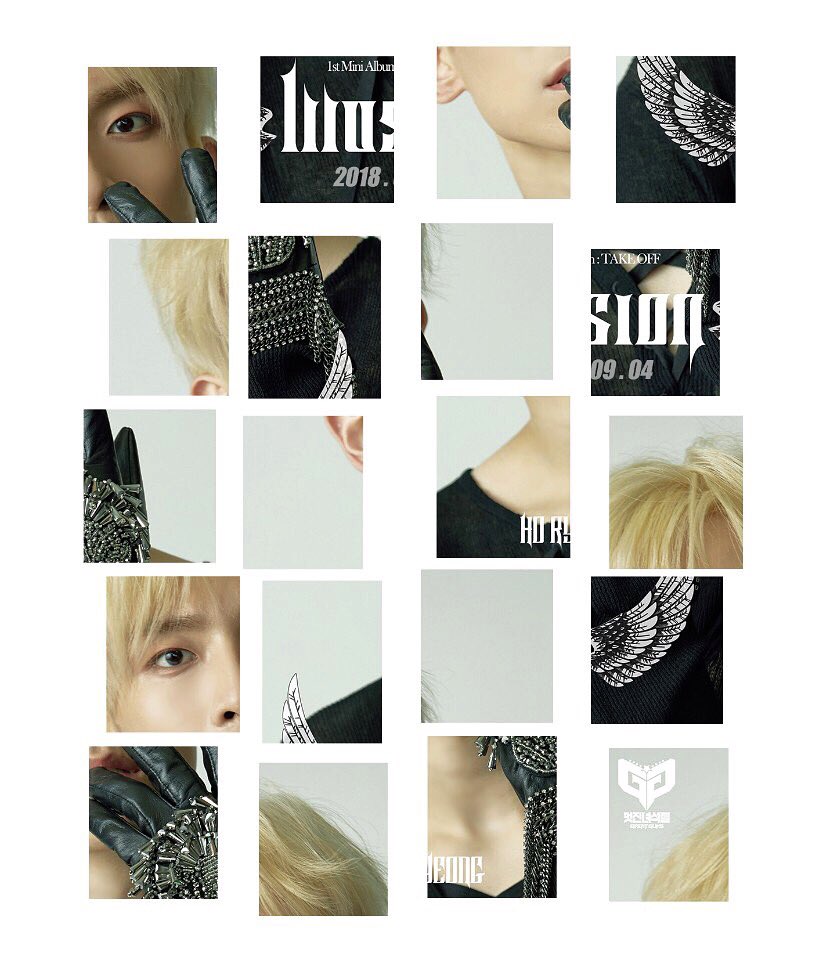 Meanwhile, GreatGuys is set to make their hot return with ‘Illusion‘ on September 4th. What do you think of the teasers? Let us know in the comments below!

Officially Kmusic will keep you updated, so stay tuned!
Source (1)

Scroll for more
Tap
GWSN gets fans excited with their debut schedule!
Kimi gets ready for her solo debut with ‘Mammy Mammy’ teaser
Scroll
Loading Comments...