GROOVL1N is Ready to Groove on U.S. Tour 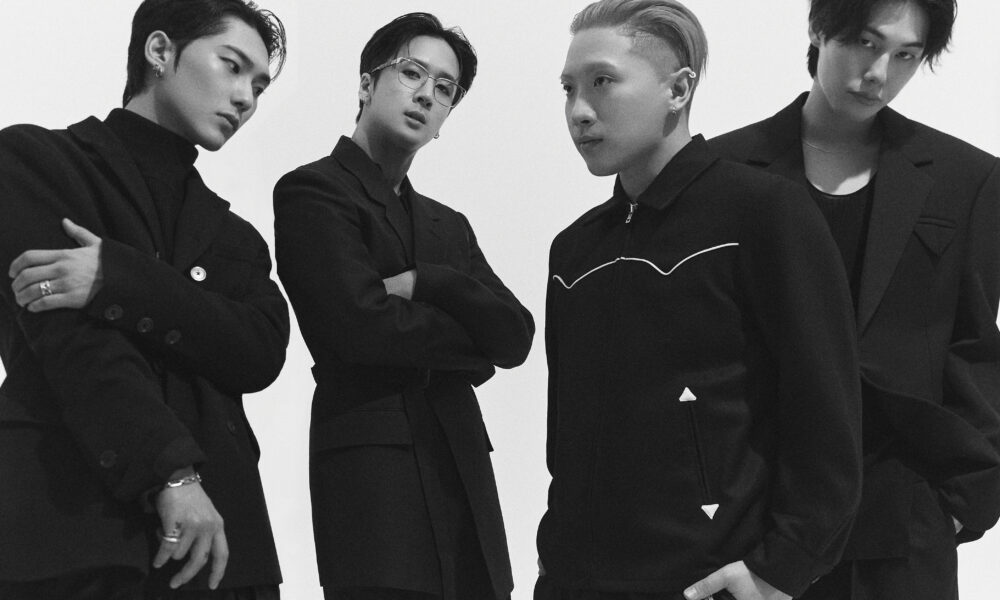 GROOVL1N is Ready to Groove on U.S. Tour

K-hip hop fans are celebrating as GROOVL1N is bringing Cold Bay, nafla, RAVI, and Xydo to the U.S. for a tour next month. Starting on the west coast, the four rappers will move east to finish their tour in New York.

Established in 2019 by VIXX member RAVI, GROOVL1N is a hip hop label combining the words “groove” and “goblin.” With each of the four artists having their own unique style, fans will surely be in for an unforgettable tour with R&B and hip hop hits to dance and groove to.

Check out the tour dates to find out when and how you can see Cold Bay, nafla, RAVI, and Xydo below.