The fictional idol group Infinite Power is shown looking mysterious and sexy in their teaser pictures. Infinite Power, also known as Muhandongryuck (MHDR), are making their “debut” in the upcoming SBS drama “My Lovely Girl.” The pictures were released by A Story, the production company behind the new show. 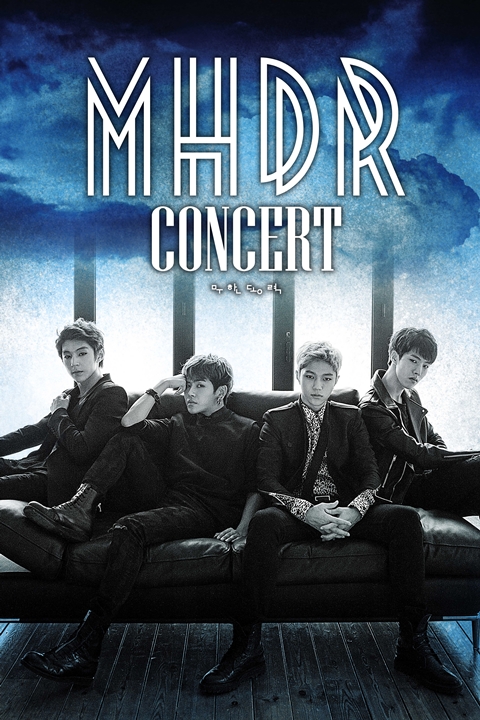 Infinite Power, from AnA Entertainment, is comprised of Infinite‘s Hoya and L, as well as Sungyeol‘s younger brother Daeyeol, who made his acting debut in Toheart‘s “Tell Me Why” music video. The fourth member of Infinite Power is a Woollim Entertainment trainee named Choi Sung Yoon.

Hoya’s character, Rae Hun, is the leader of MHDR. L will be playing Si Woo, Daeyeol’s character will be San A, and Sung Yoon will play Jun Jun. “My Lovely Girl’s” other cast members include idol Rain as well as Krystal from f(x) and it is said there will be some romance going on between the two leads.

It will air its first episode on September 17th, following the popular drama “It’s Okay, That’s Love.” You can watch “My Lovely Girl” on DramaFever under the title “My Lovable Girl“.

So what do you think? Are you excited for this new drama? Let us know in the comments below!