Gugudan has announced that there will be a sub unit debut in 2017! The unit will consist of two of the youngest member, Kang Mina and Hyeyeon. 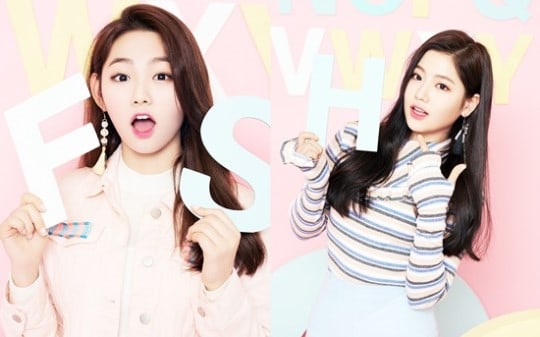 Many are looking forward to this sub unit! The reason being is the two are great at everything! Both have such amazing voices that touches people’s heart. They both are incredible dancers and also have the ability to rap. With them being so multi-talented, it has fans excited to see what the girls will produce.

On top of that, since this sub unit is made up of the maknae line, it will be interesting to see what kind of concept the girls will do! Meanwhile, the only news revealed is that the sub unit will debut in August! Are you excited for it? Let us know in the comments below!