Gugudan is joining the list of groups that are having a November comeback!

Gugudan is joining the list of groups that are having a November comeback!

Recently, it was announced that many of our favourite K-pop groups will be having a comeback in November. EXO, BTOB, NU’EST W and Wanna One will be releasing new music next month. Now, Gugudan have joined this list!

Jellyfish Entertainment has announced that the girl group will releasing a new mini album on November 6th. They will release more details about their comeback in due time. 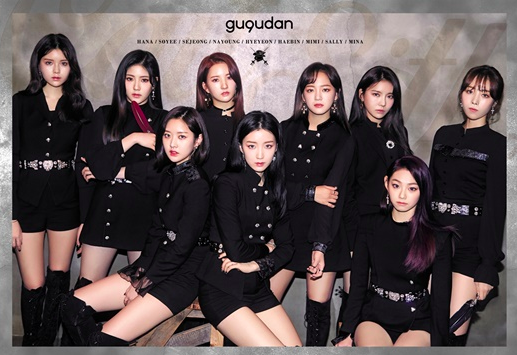 Gugudan last made their comeback earlier this year on February 1st with their second single album ‘Act.4 Cait Sith‘ and title track ‘The Boots‘. Fans have been waiting for more than nine months for their comeback since then.

Are you looking forward to Gugudan‘s comeback on November 6th? Let us know in the comments below!

Scroll for more
Tap
BTOB is coming back with a mini album soon!
Apink’s Eunji is reflective in new MV for ‘Being There’
Scroll