After announcing that they would be having a comeback soon, Gugudan has released official photos. Their third mini album ‘Act.5 New Action‘ will be released on November 6th. 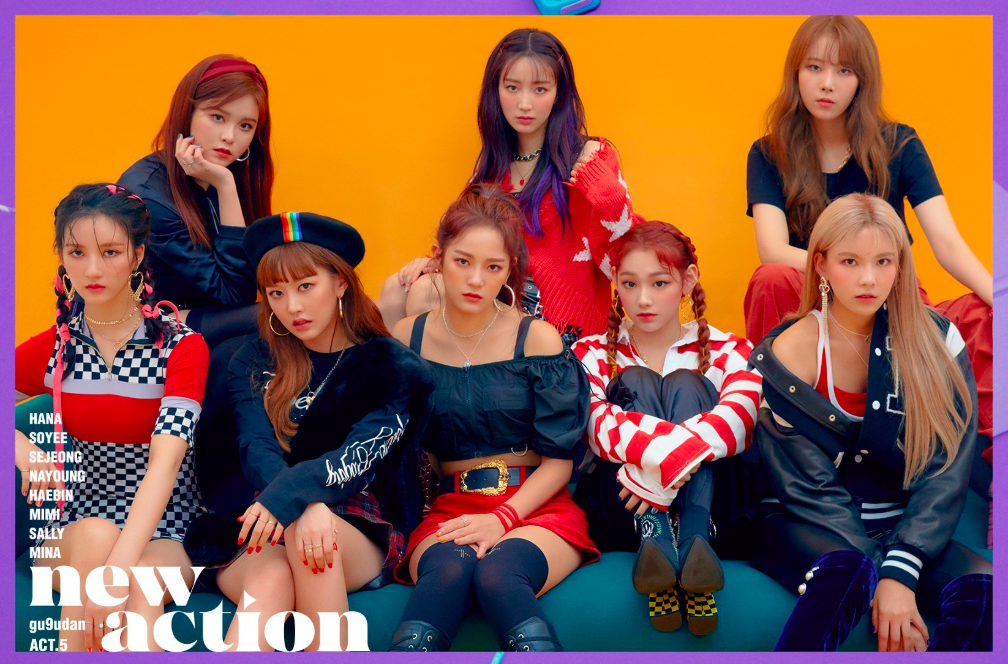 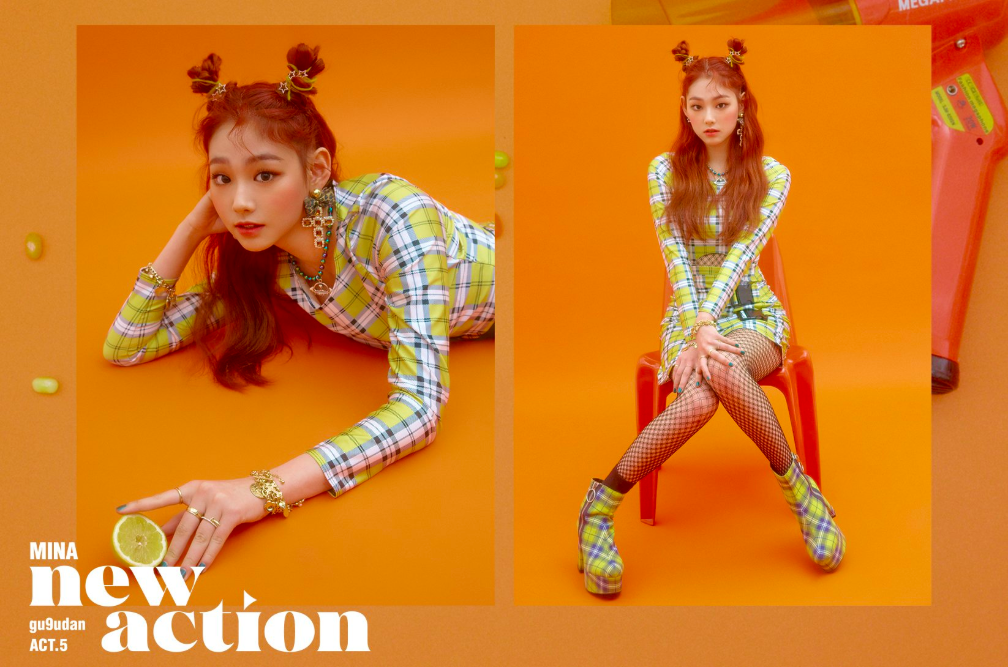 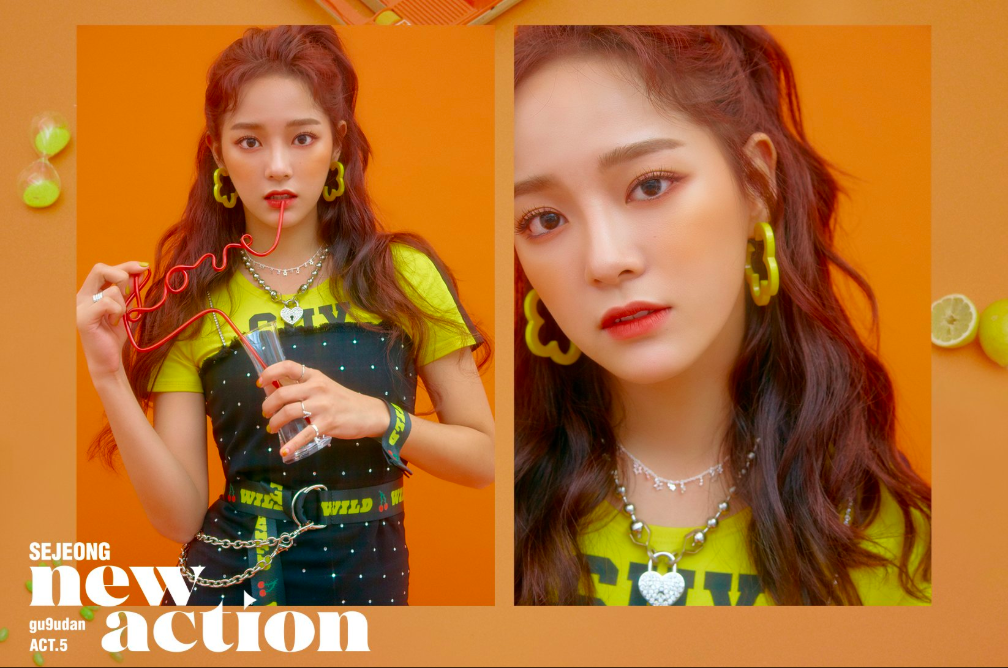 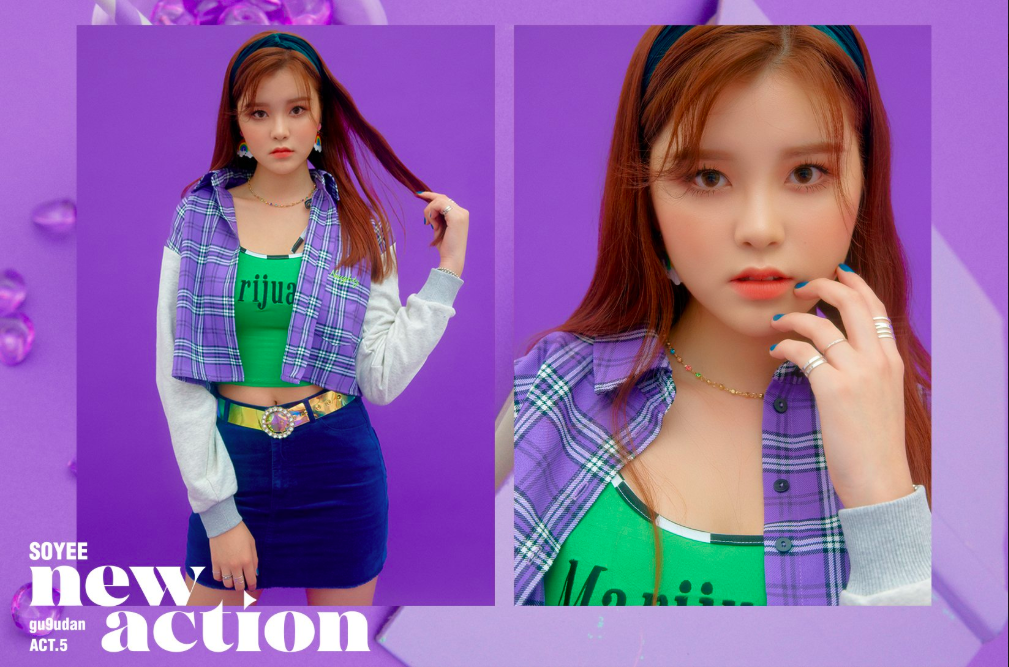 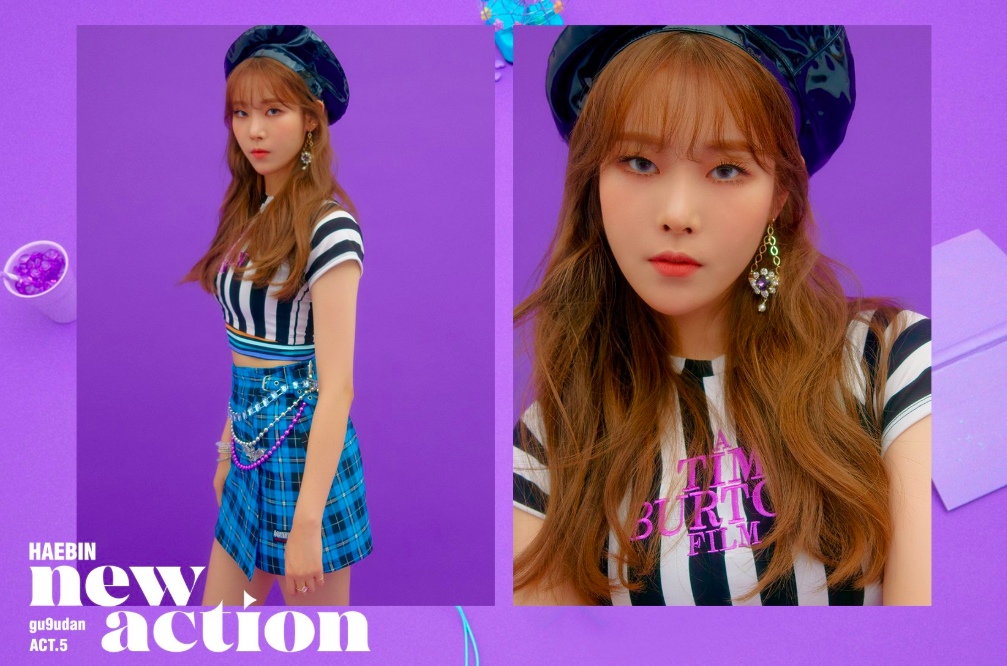 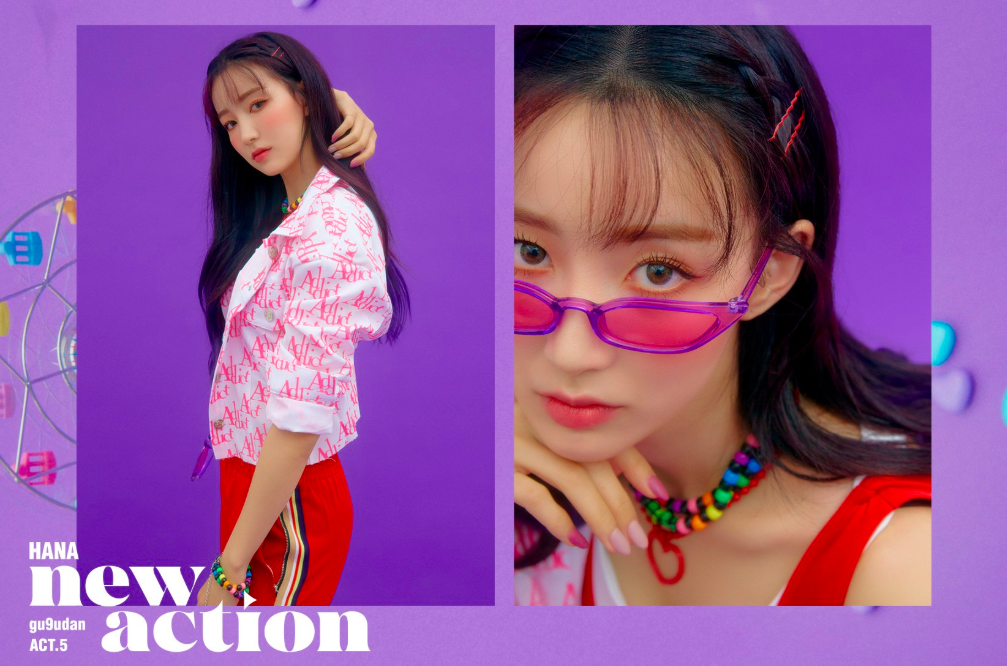 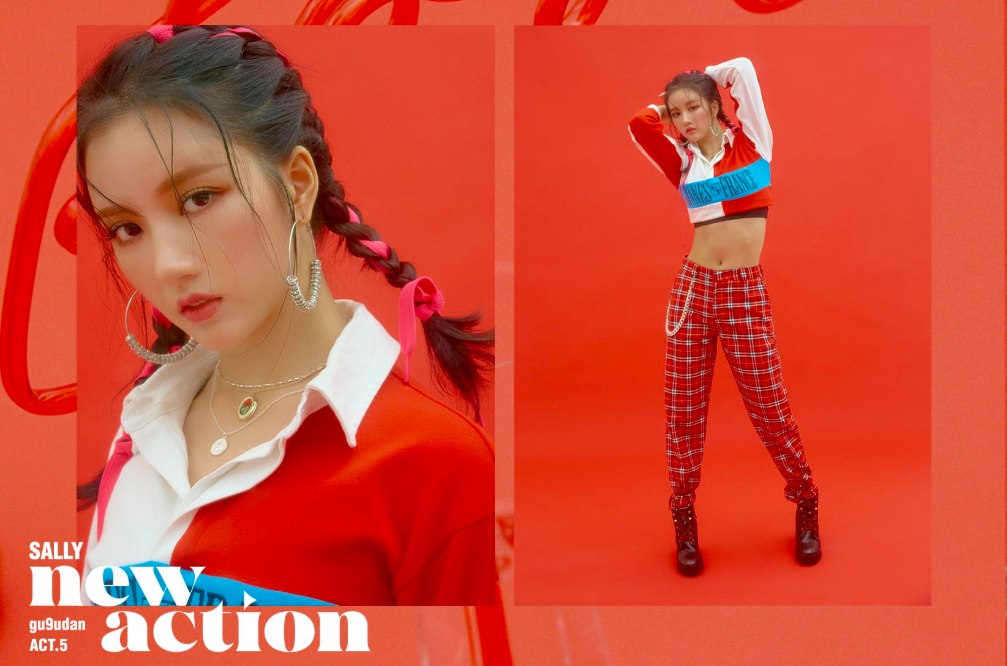 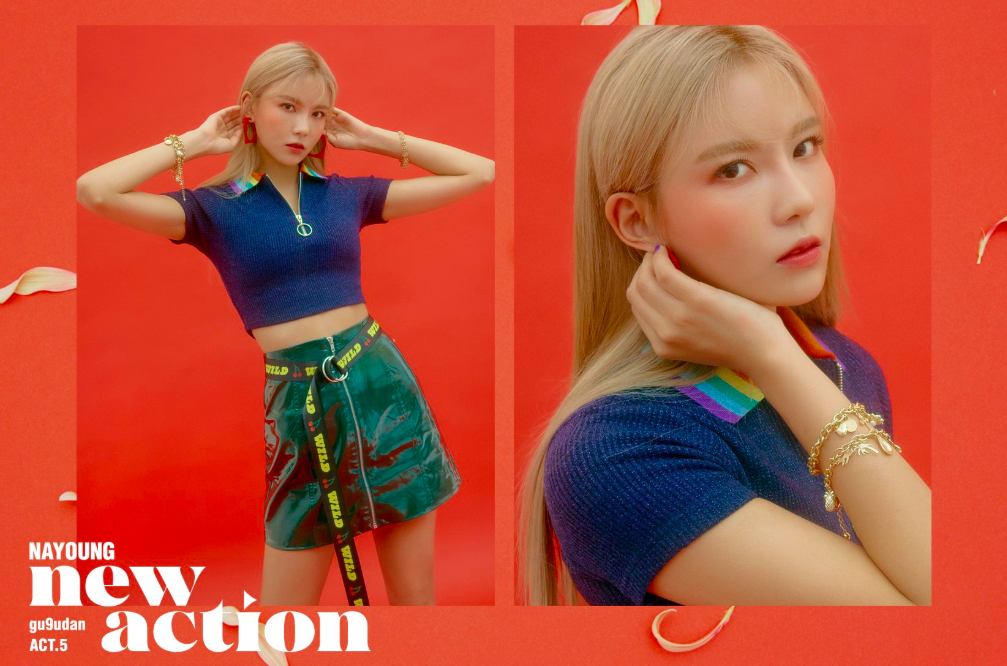 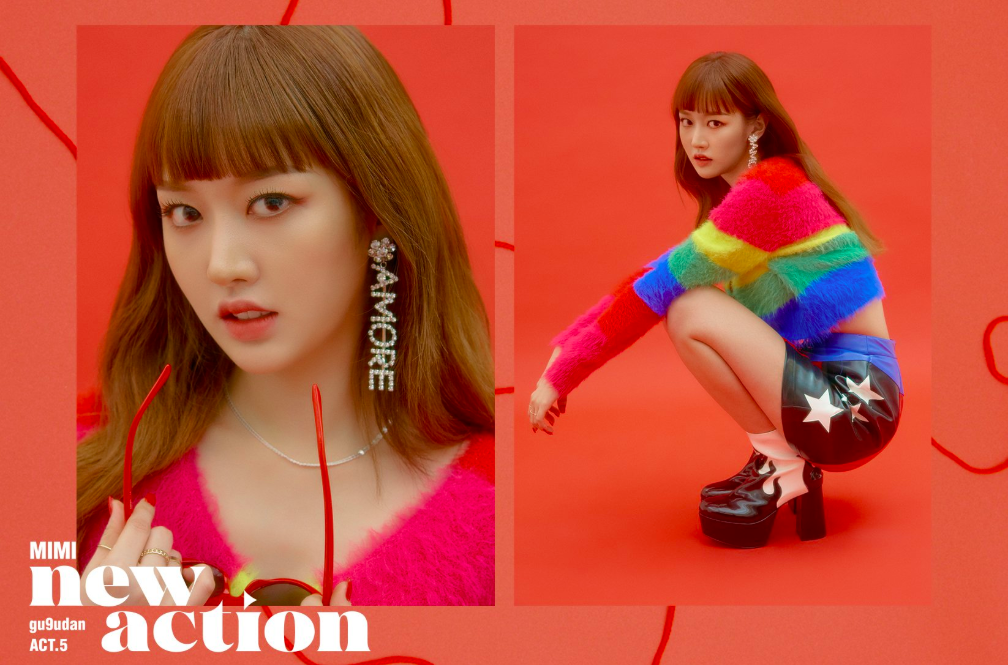 The first batch of official photos contain individual teasers and a group teaser. In each individual teaser image, there are two images of that member. The member pulls different poses in each image. Judging from the colour scheme and fashion style, it seems like this comeback could have retro or old-school vibes. The colours of the background range from orange to purple and red. The group teaser features the group sitting together on a couch, while three members sit in the back. They are dressed in a mix of red and black clothes against an orange background. 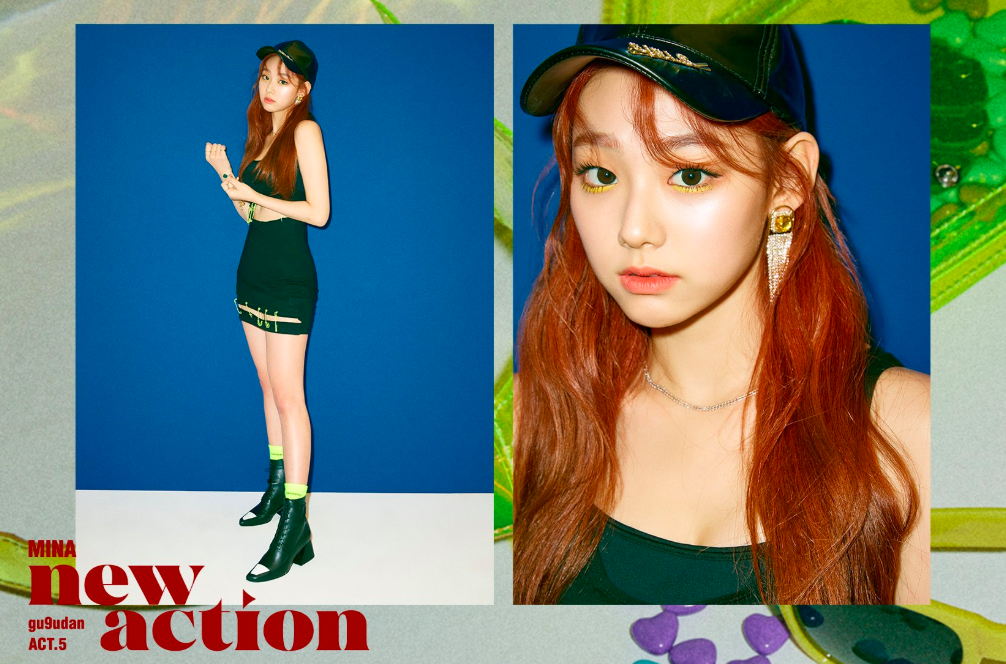 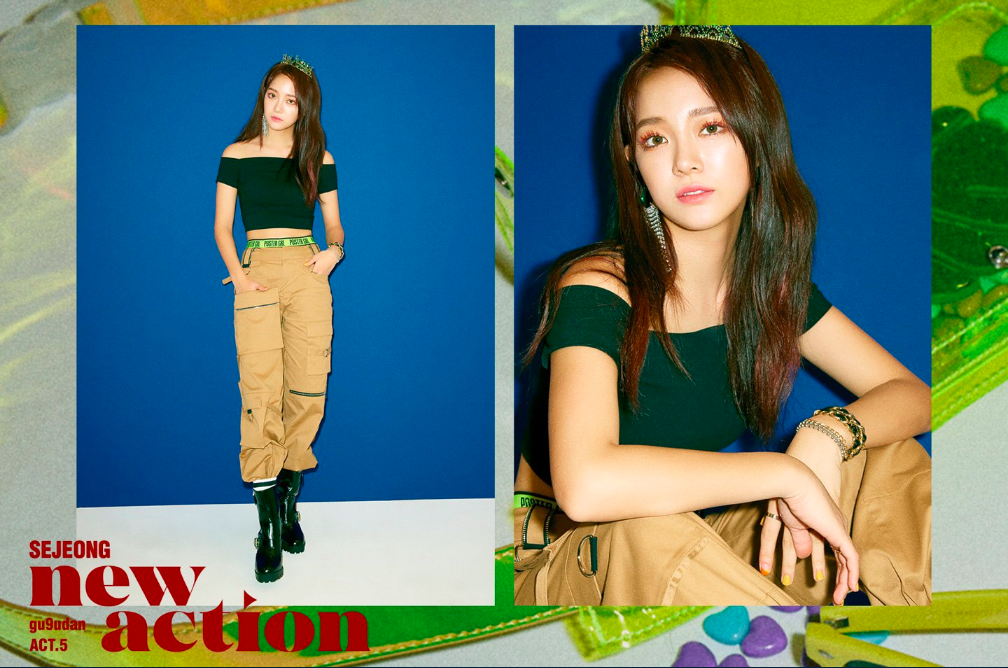 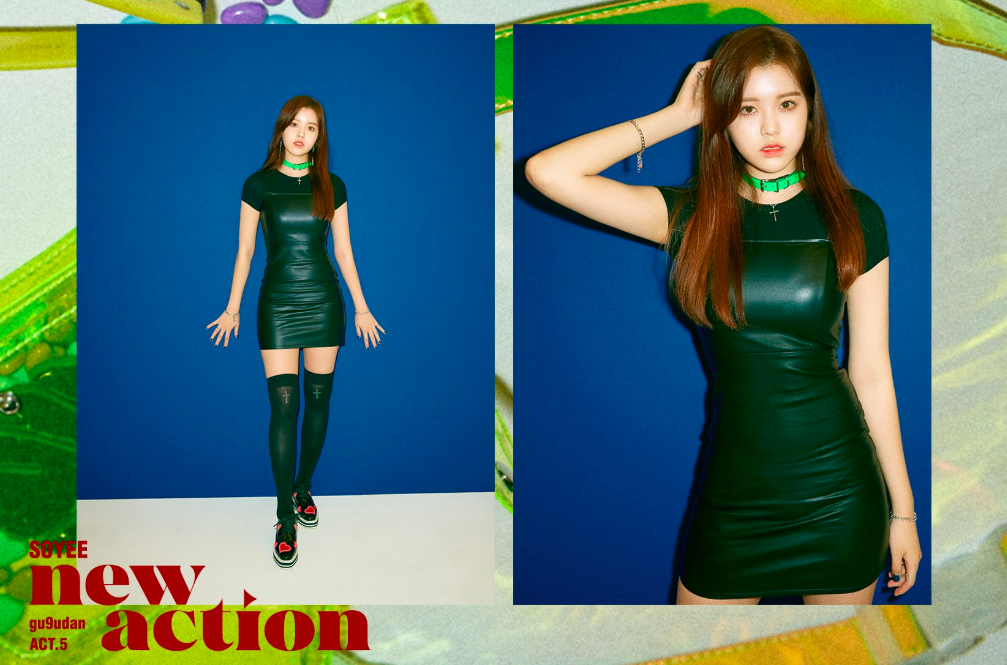 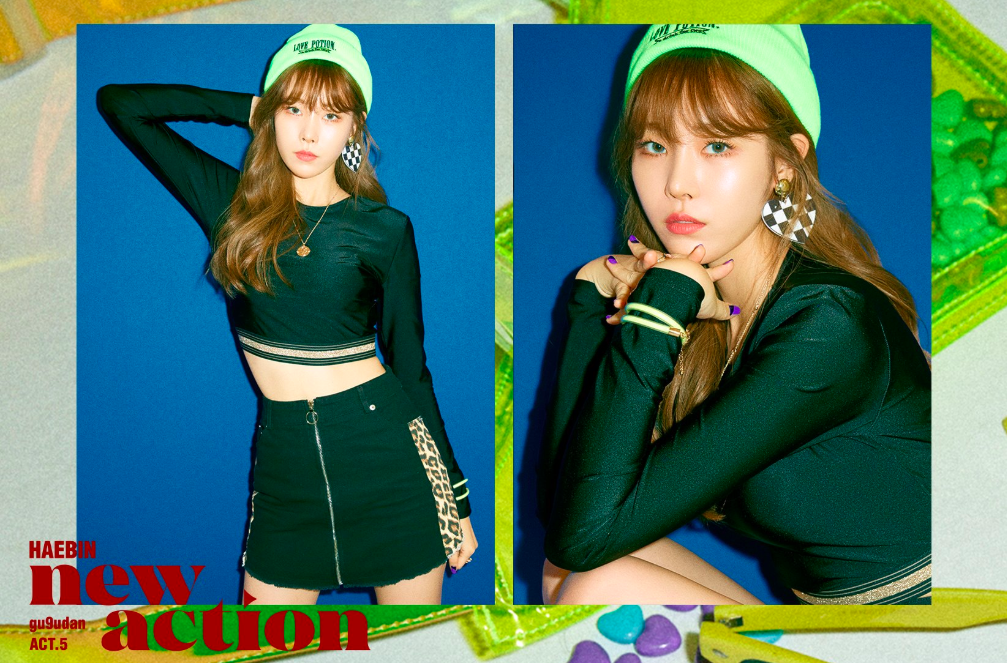 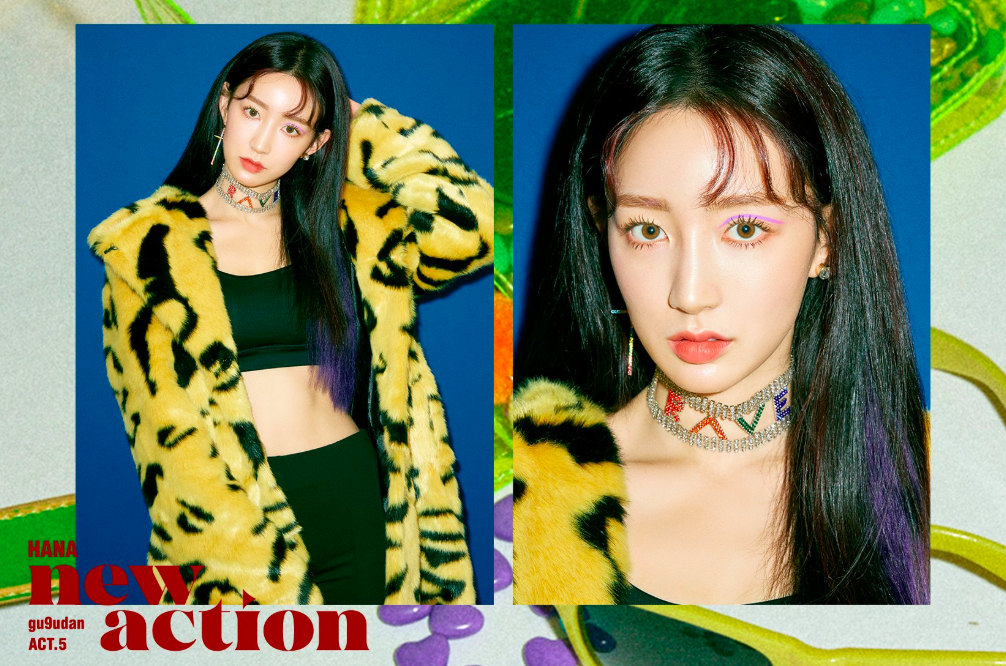 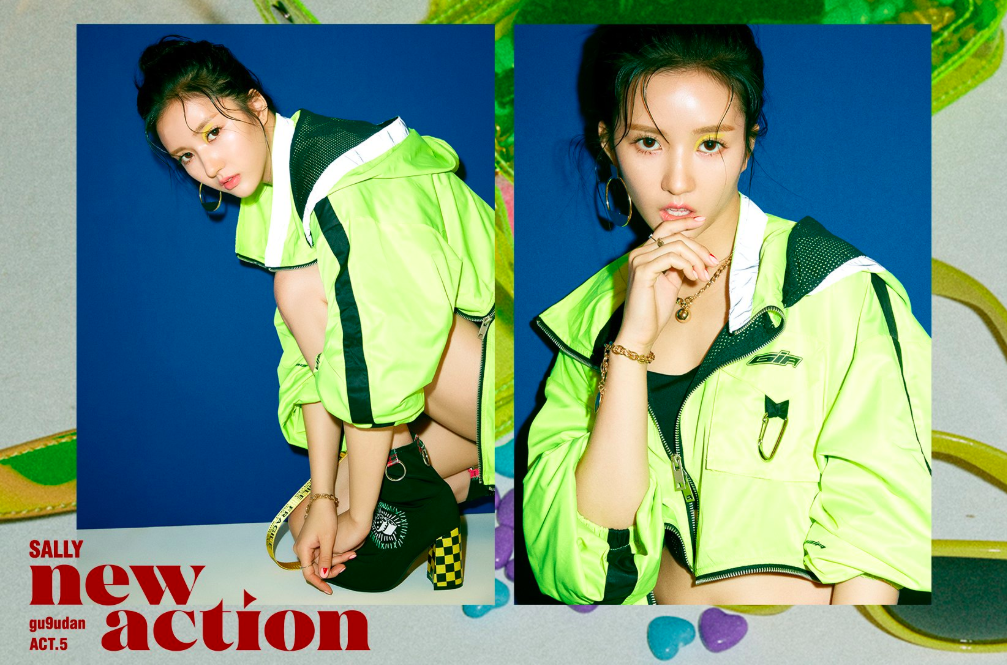 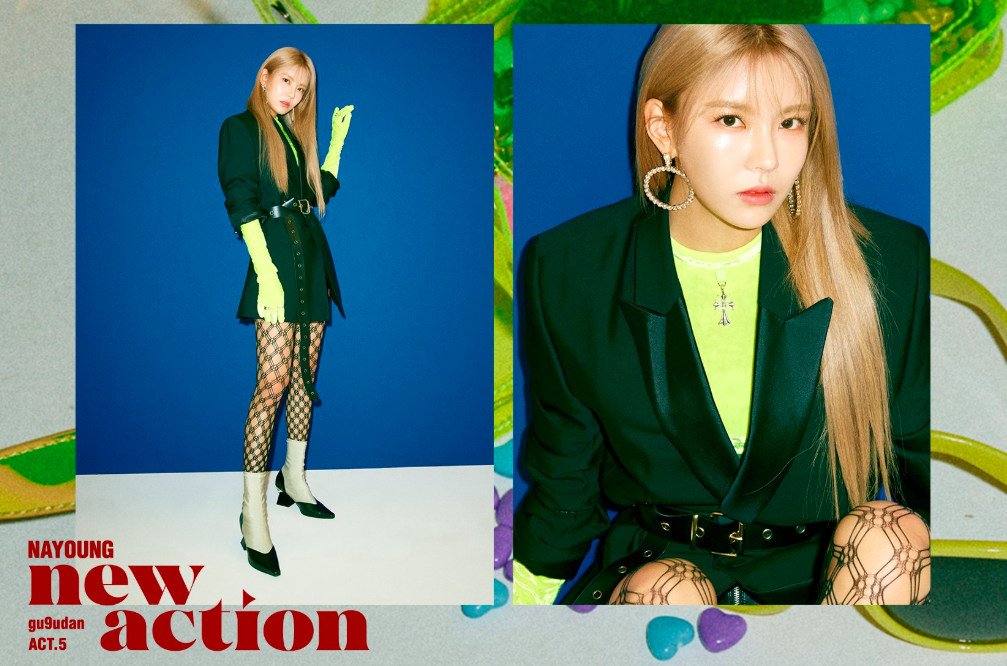 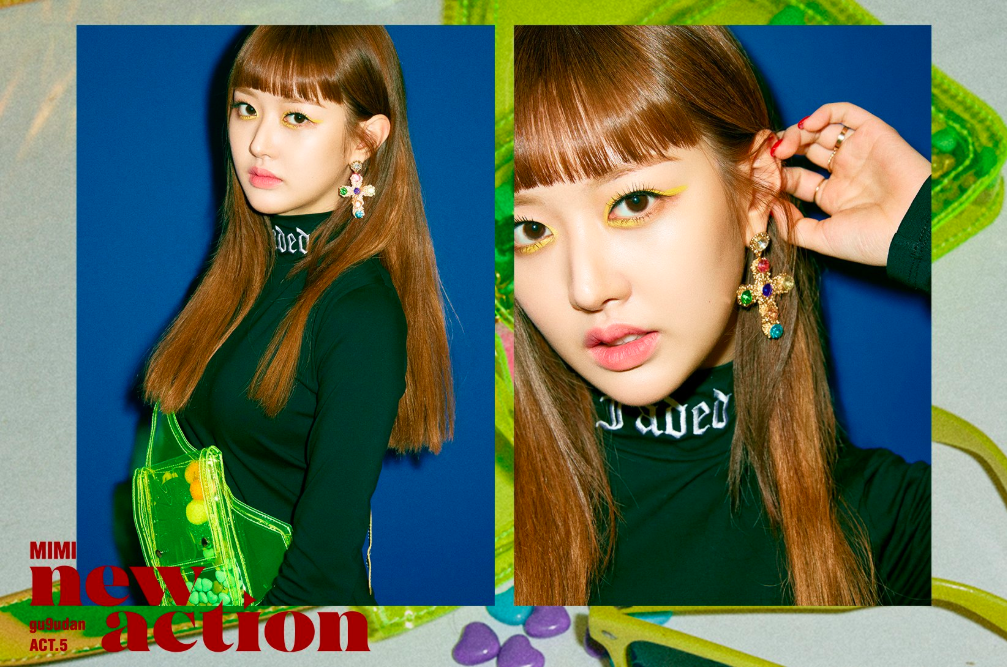 The layout of the second batch of official photos is similar to the first batch as it features two images in a collage against a background for each individual image teaser. However, the background colours are darker and more solid than the previous photos. They seem to be going for a slightly darker look in these official photos. They are dressed in navy green outfits. In the group teaser, they pose together in front of this same blue background. The group look chic in green and black clothes, which contrasts their previous image teasers.

What do you think of Gugudan‘s new official photos? Let us know in the comments below.