GWSN are back for part three of ‘The Park in the Night’!

GWSN are back for part three of ‘The Park in the Night’!

After releasing a first and second part, rookie girl group GWSN are coming back for part three of ‘The Park in the Night‘. They will make their comeback on July 23rd. The group have recently released a mysterious teaser image. Check it out below! 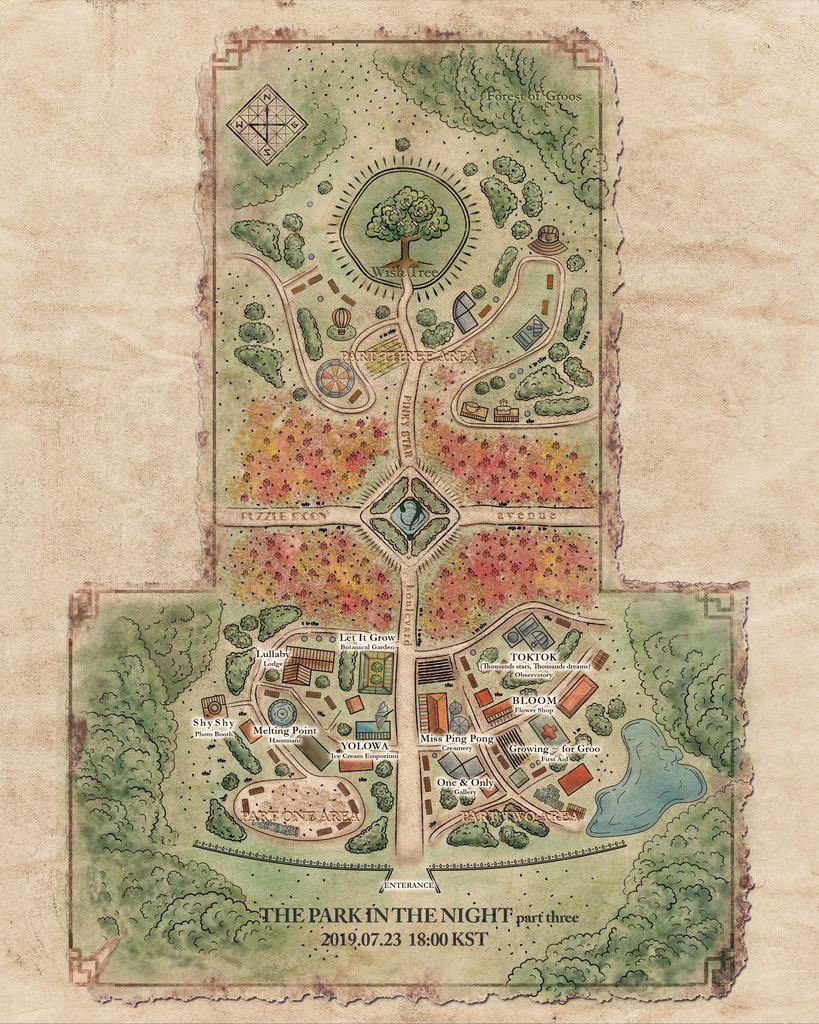 The teaser image does seem to show the layout and map of a huge park. It’s a colourful drawing that shows what the park looks like and shows locations of houses and buildings. The forest areas are also highlighted in the map. Many of the buildings have names like “shy shy” and “let it grow” which may be the name of the song titles or something else.

Are you excited for GWSN‘s comeback? Let us know in the comments below.