GWSN gets fans excited with their debut schedule!

GWSN gets fans excited with their debut schedule!

Yes, that is right! GWSN finally announced their official debut with a debut schedule. They have also revealed a poster that surely gets fans thinking. So, check it out below! 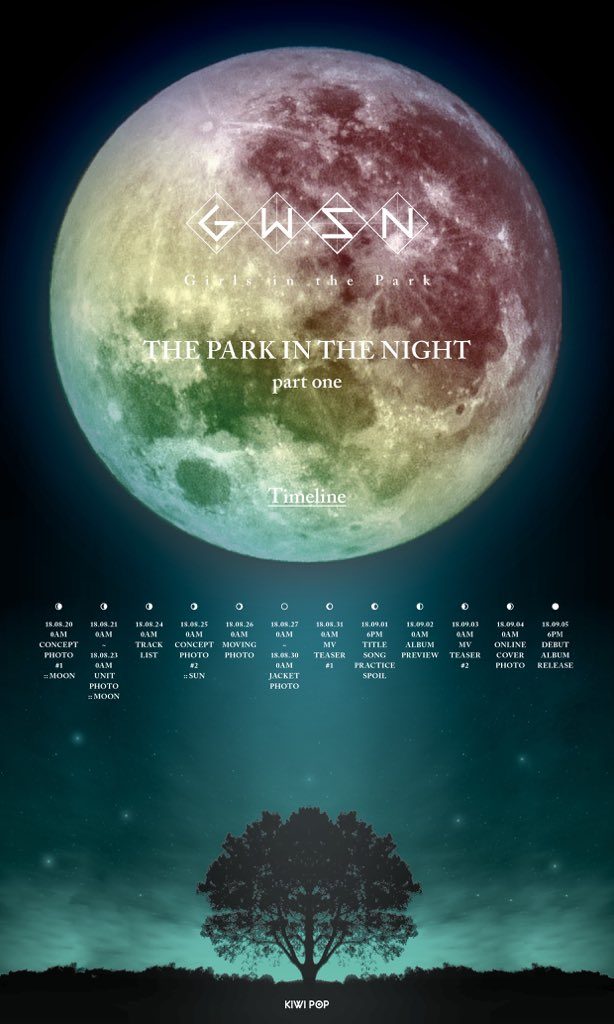 Going with the mystic look, the lovely colourful moon is seen and something about it is quite visually pleasing. It definitely helps capture the moment, as well as the concept they are going for. They have prepared two concept photos, ‘Moon’ and ‘Sun’ on August 20th and 25th. There is also unit photos and tracklist, which will be revealed on August 21st and 24th.

Following on are the moving photos and jacket photos, set for August 26th and 27th. There will be a total of two MV teasers which will be revealed on August 31st and September 3rd. Finally, they will end all teasers with the practice spoiler, album preview and online cover teaser on September 1st, 2nd and 4th respectively. 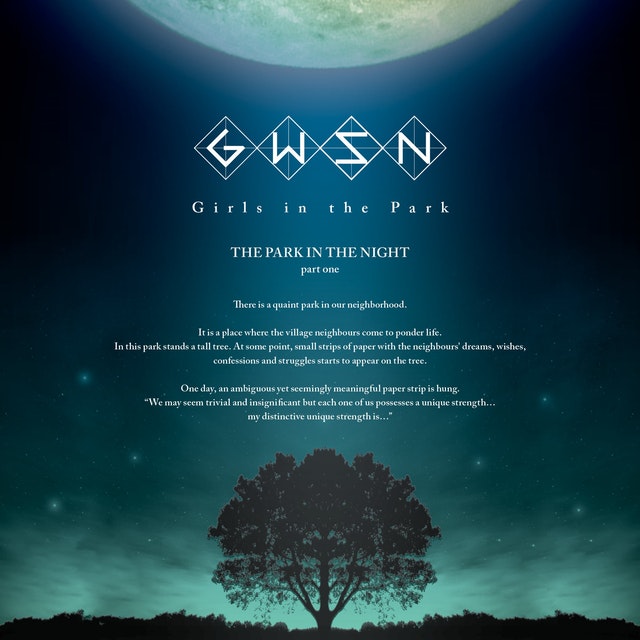 They will make their hot debut on September 5th. It is amazing to see how they incorporate the moon shapes into their teaser dates! Are you excited for their debut? Let us know in the comments below!

Scroll for more
Tap
Collaboration between Bumzu and Raina have been announced!
GreatGuys gears up for their return with ‘Take Off’ scrambled teasers!
Scroll
Loading Comments...