GWSN prepares to look around ‘The Park In The Night’ for debut teaser!

GWSN prepares to look around ‘The Park In The Night’ for debut teaser!

GWSN gets fans ready for the release of their first album, as well as their official debut. They have revealed the first image teaser, that gives fans details on this debut. So, check it out below! 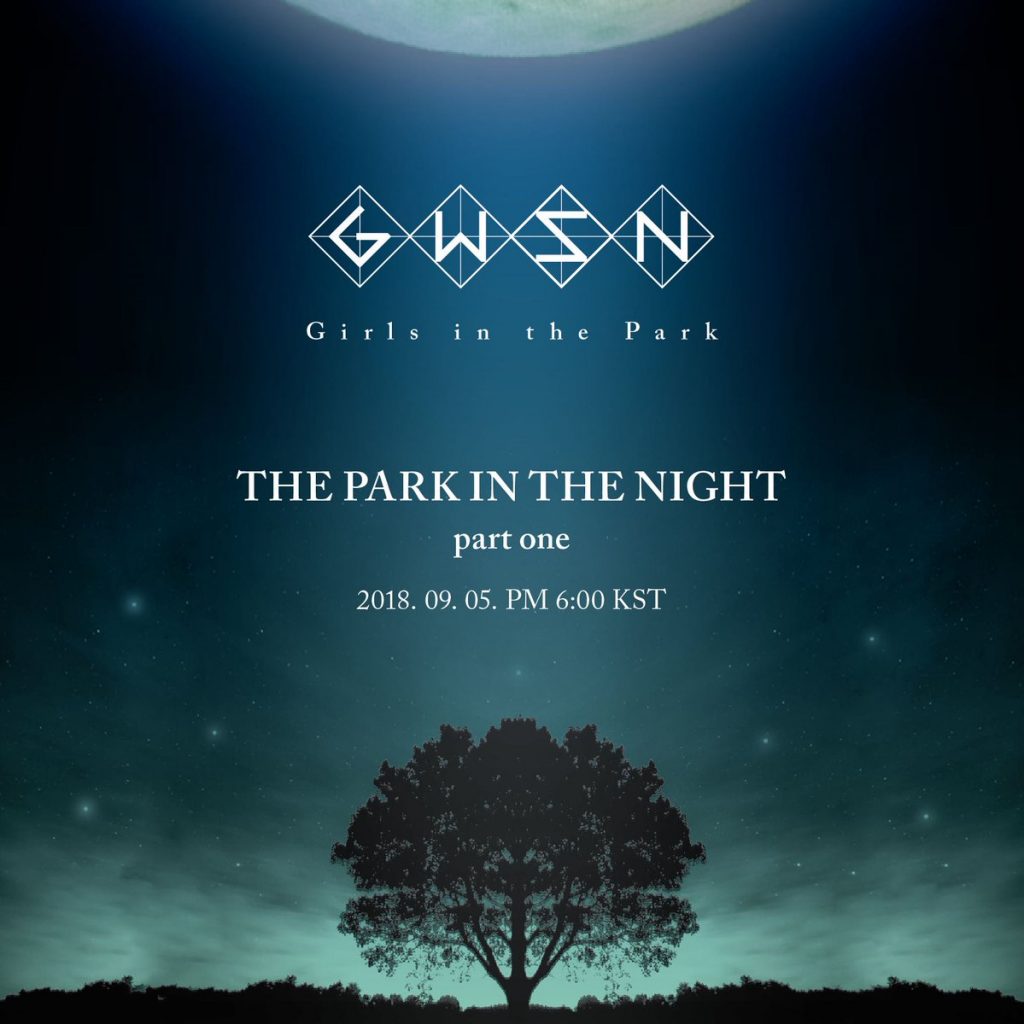 It appears that the album will be called ‘The Girl In The Night‘. In particular, the image is also accompanied by the woods “Girls in the park“. It appears that they are trying to make a connection between the members and the park. The image itself is quite beautiful to look at, especially with the beautiful gradient in the skies.

The lovely stars that surround the tree really makes fans wish that such place exists in this world. Furthermore, there is the following words “Part one“. This definitely implies that there are other parts as well. This could mean that fans can expect more comebacks that will be linked to this album and concept.

Meanwhile, GWSN is set to make their hot debut on September 5th. Are you ready? Let us know in the comments below!