With the announcement of her solo debut, 9MUSES’ Gyeongree has revealed the debut schedule ahead of time. So, check out below to see what she has planned! 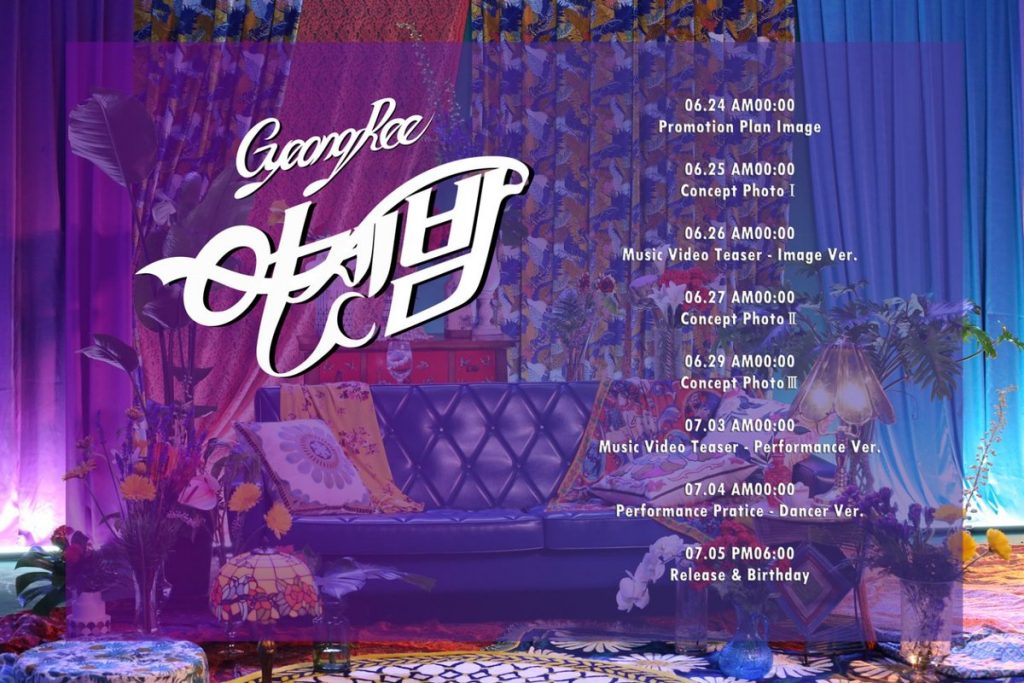 Meanwhile, she will make her solo debut with a digital single, ‘Last Night‘ on her birthday. It is the perfect timing to make her solo debut. So, she is able to celebrate two amazing things on July 5th. Are you excited? Let us know in the comments below!