GyeongRee prepares for her solo debut with an image teaser!

GyeongRee prepares for her solo debut with an image teaser!

9MUSES‘ GyeongRee is gearing up for her solo debut! She will be releasing her first digital single. So, check out her first image teaser below! 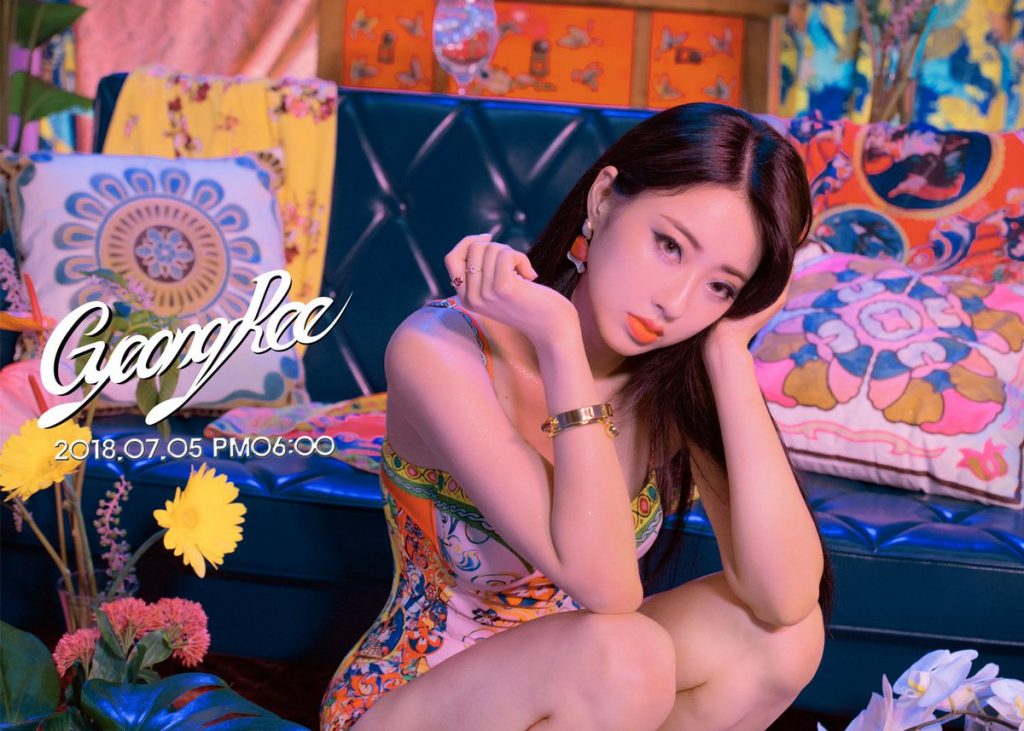 GyeongRee surely is going all out for her debut. She is surrounded with so much colour that matches well with her outfit. Even her earring and lipstick colour are perfectly matched with the dress. The image itself has this light pink shadow over the whole image giving it a cool and calm vibe. It will be interesting to see the kind of track she will debut with. So far, fans are liking what they see in this teaser!

As of right now, there is no name given for this digital single. However, one thing for sure is that she will make her hot solo debut on July 5th. Are you enjoying the teaser? Let us know in the comments below!