That is right! H.U.B‘s Rui will be making her solo comeback! 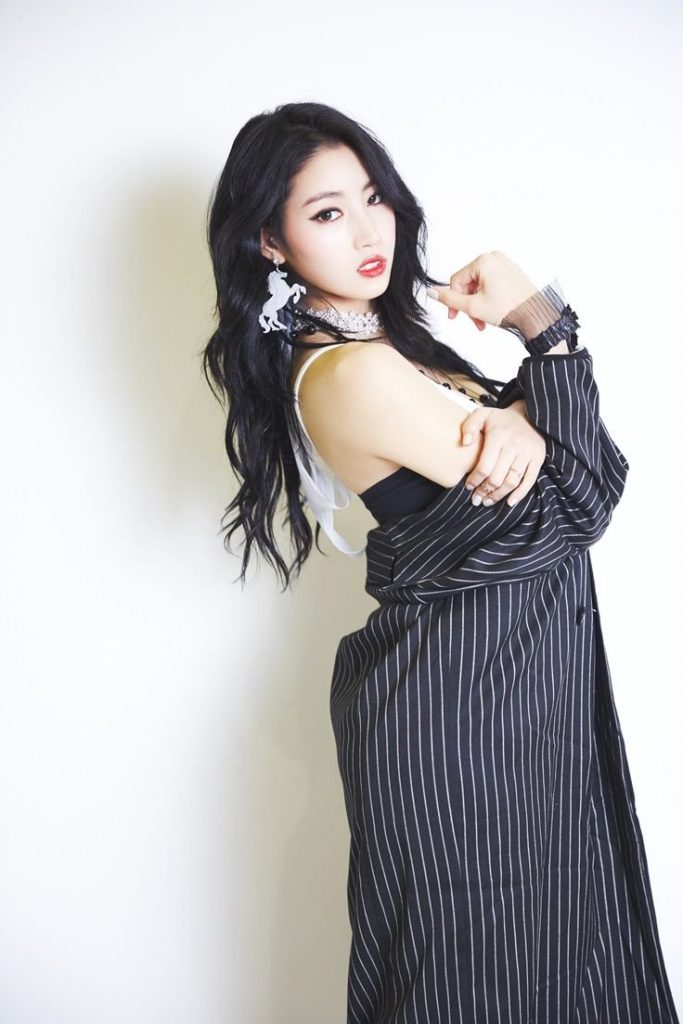 On April 19th, New Planet Entertainment revealed that “Rui is currently preparing for a new album. It will showcase her unique charms, as well as her musical sense as a female solo artist. She will be going for a different image that she has shown in group activities.”

Rui will drop her solo album in May! Are you excited? Let us know in the comments below!