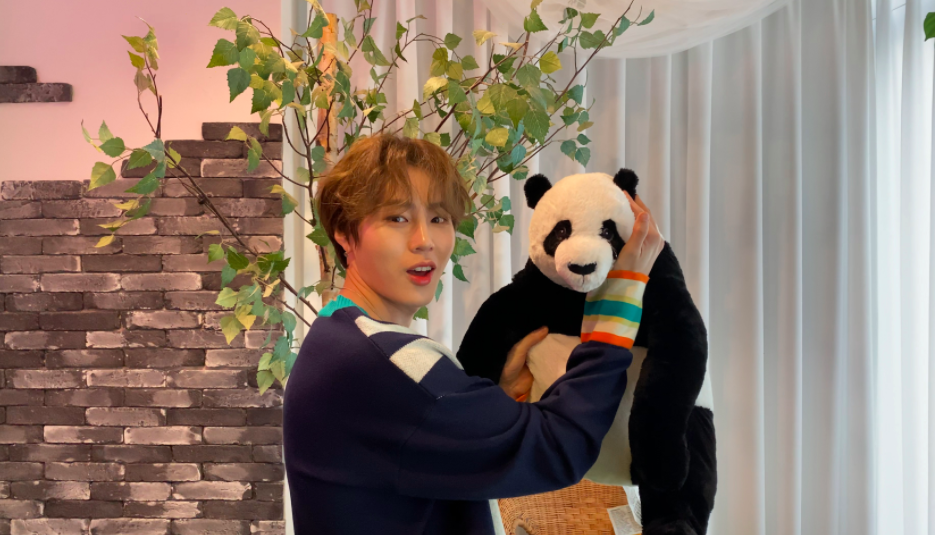 Check out his teaser image below!

The cute font already makes it look like his summer comeback will be cheerful. Matching the title, the background shows a galaxy with glittering stars and hints of aurora lights. There seem to be clouds at the bottom of the image.

What do you think about Sungwoon‘s teaser image for ‘Twilight Zone‘? Let us know in the comments below.