Officially Kmusic would like to extend our well wishes to IMFACT on their 1st anniversary! 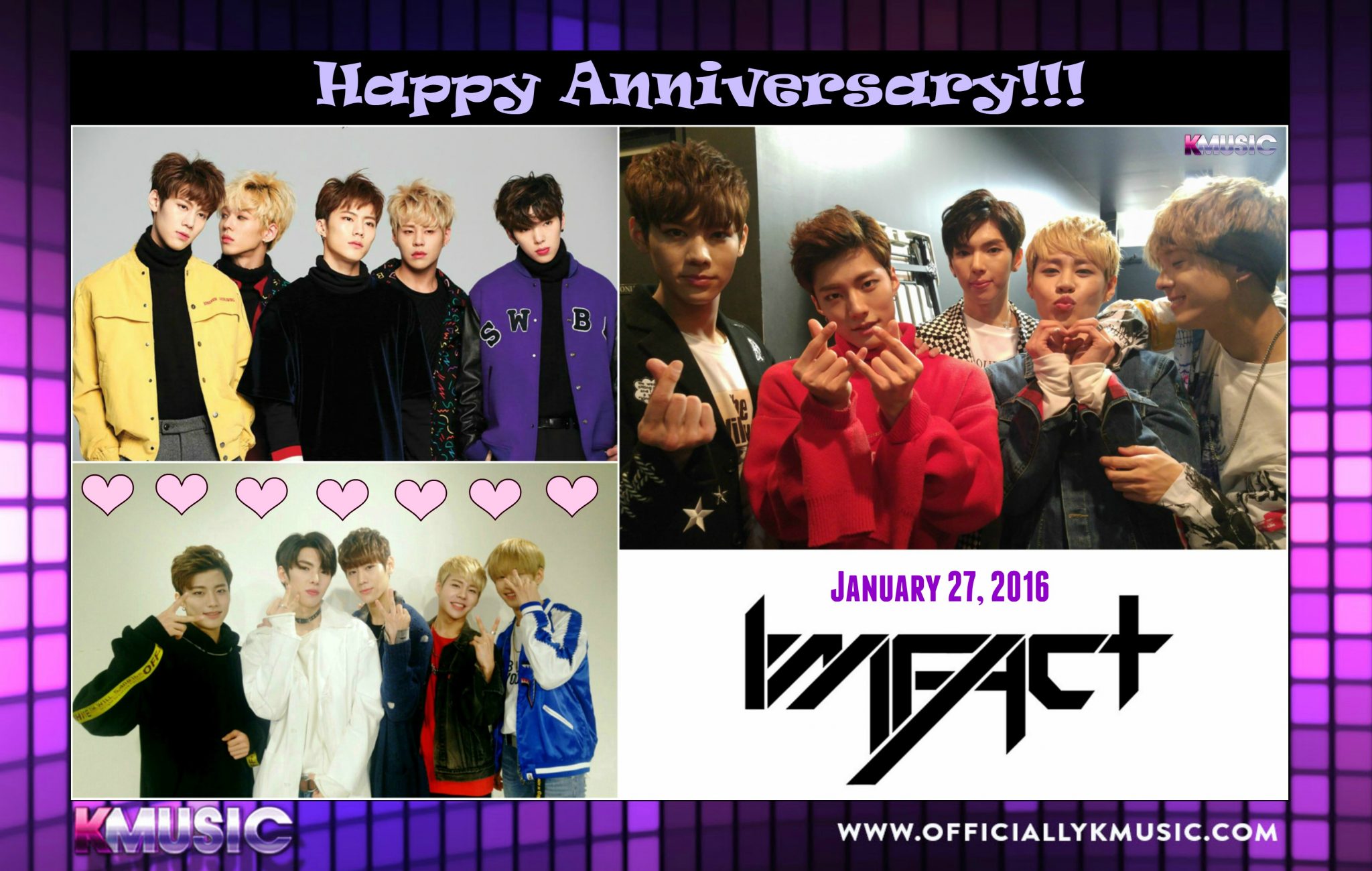 IMFACT (임팩트) is a South Korean boy group under Star Empire Entertainment. The group consists of Jian, Jeup, Taeho, Sang and Ungjae. They made their debut with the song LOLLIPOP on January 27th, 2016 and held their debut stage on Show Champion on the same day. Their fandom name is IF.

Scroll for more
Tap
CJAMM To Hit Up Sydney In April!
The First Line Up For The 2017 ‘Gaon Chart Music Awards’ Are Revealed!
Scroll