Officially Kmusic would like to extend our well wishes to Twice on their 1st anniversary! 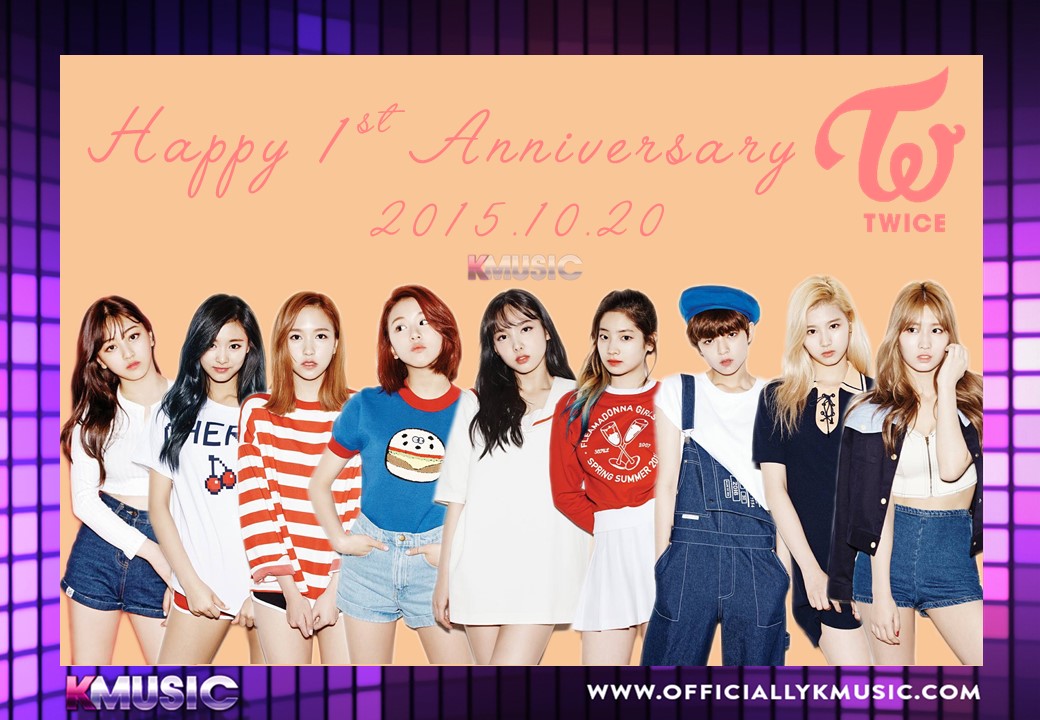 Twice debuted on October 20, 2015 with the song “OOH-AHH.” Twice was formed on the survival show “SIXTEEN”