Officially Kmusic would like to extend our well wishes to UP10TION on their 1st anniversary! 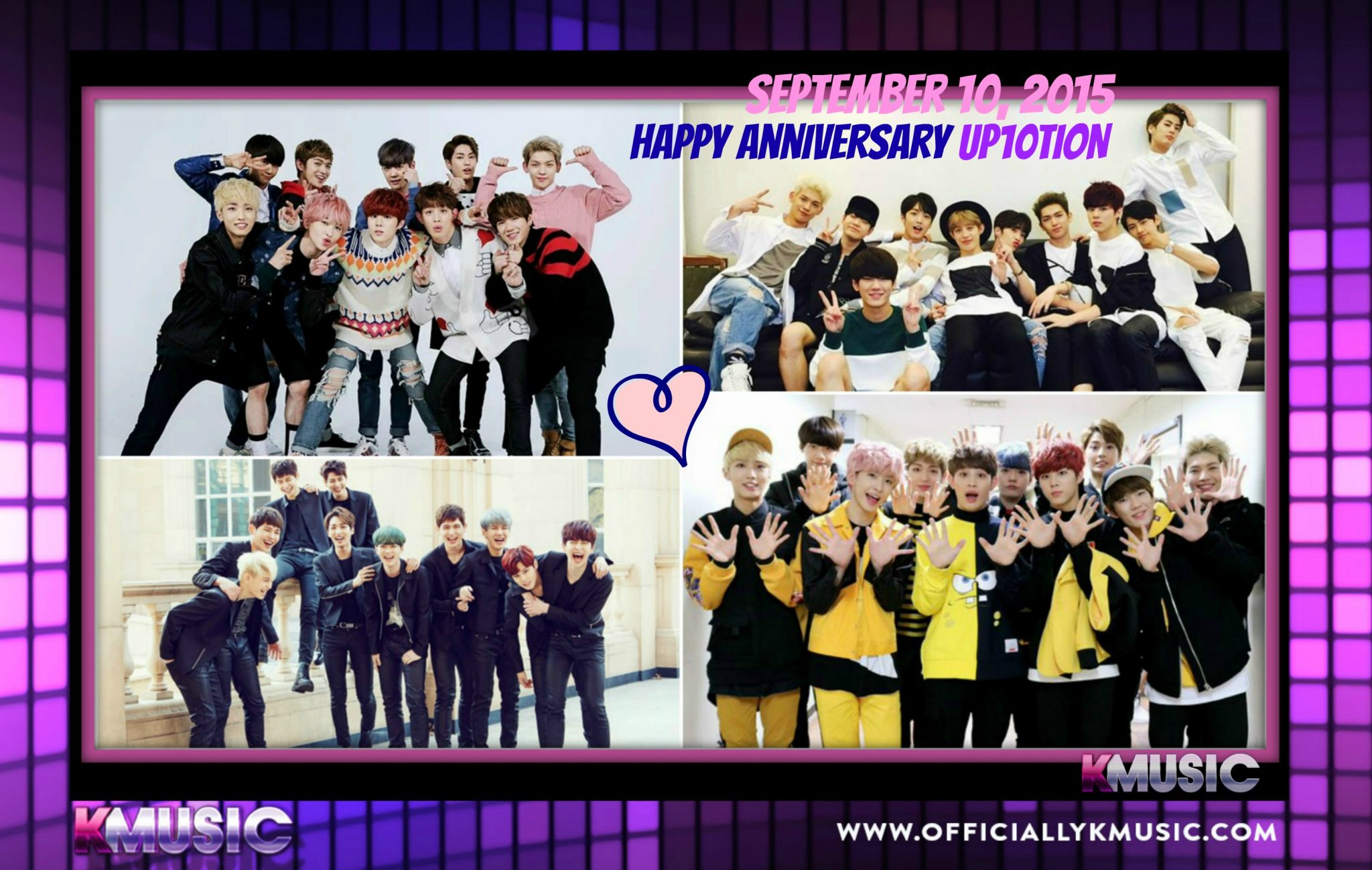