Officially Kmusic would like to wish Lovelyz a very happy 2nd birthday! 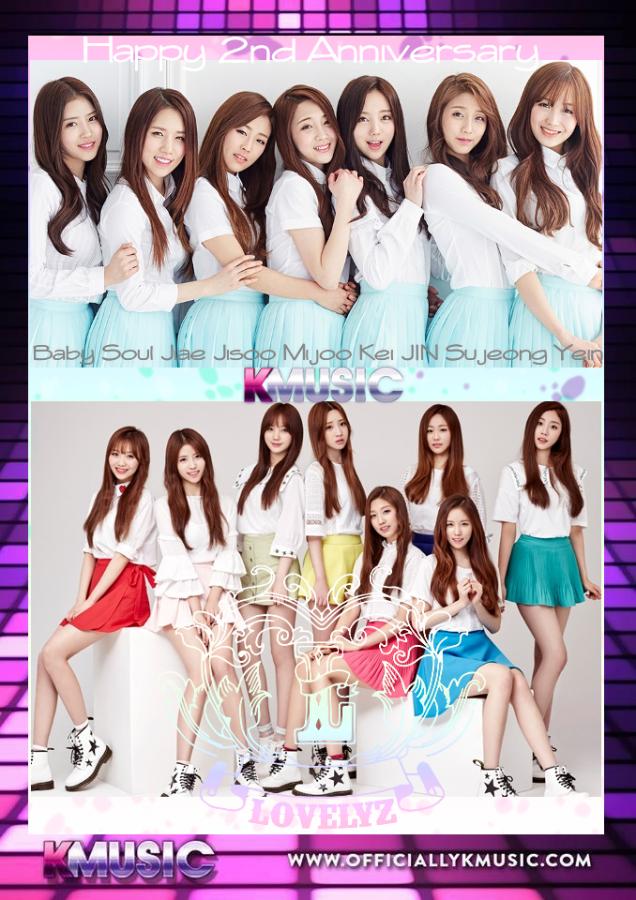 Their first album was: Girls’ Invasion