Officially Kmusic would like to extend our well wishes to Boys Republic on their 3rd year anniversary! 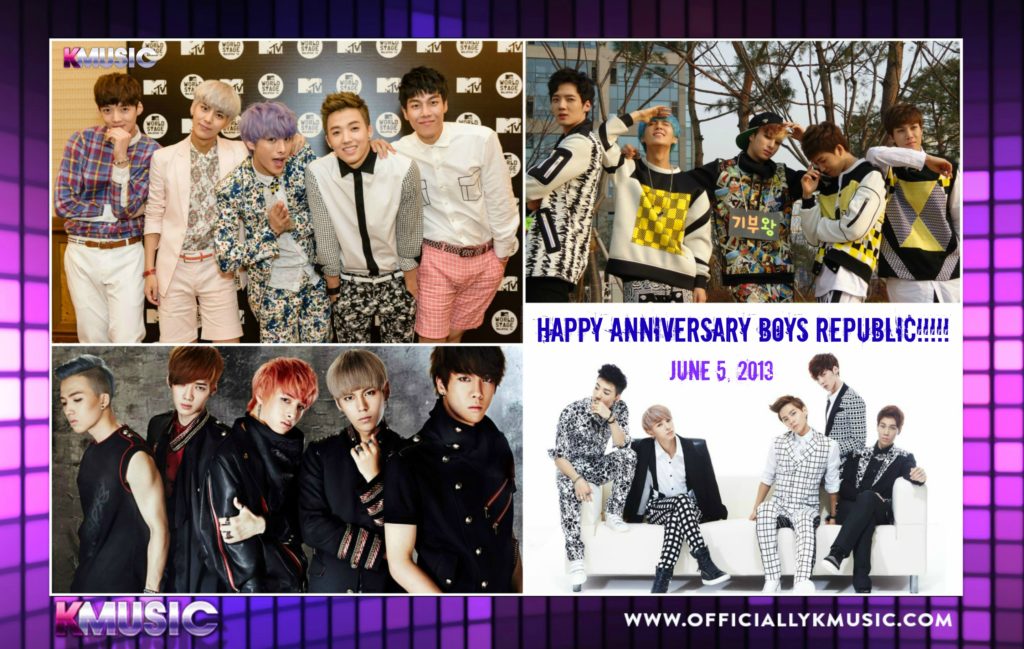 Boys Republic debuted in 2013 with the song Party Rock! The group consists of leader and main vocalist OneJunn, lead vocalists Sunwoo and Suwoong, who’s also the youngest member, and rappers Minsu and Sungjun.

Scroll for more
Tap
The Return of Exo!
EXO wants to let you know that you’re the ‘Lucky One’ in their comeback teaser!
Scroll