Officially Kmusic would like to extend our well wishes to Busker Busker (버스커 버스커) their 4th anniversary! 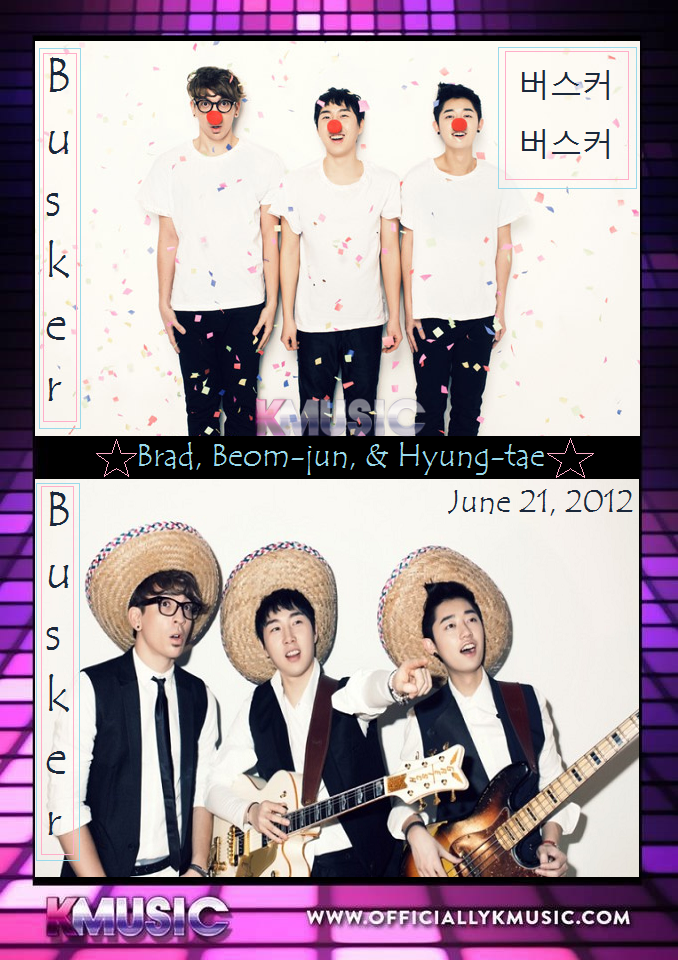 Prior to Brad joining the band, the band’s name was Pinky Pinky and was only a subset of the total Busker Busker group. The band’s original drummer had to leave the band in order to keep his compulsory commitment to join the South Korean Army.