Officially Kmusic would like to extend our well wishes to Sungkyu on his 4th anniversary! 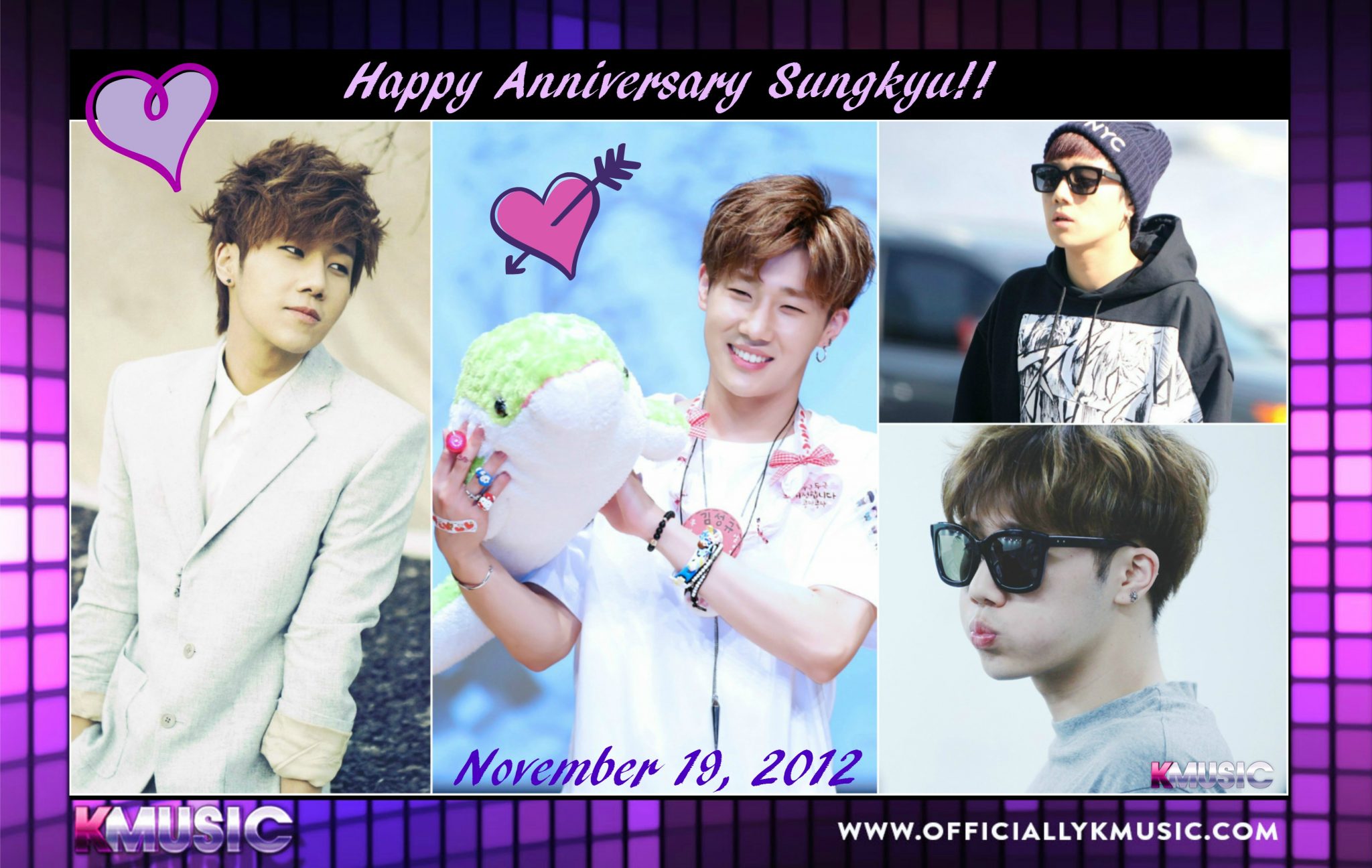 Sungkyu was the first member out of INFINITE to release a solo album, titled Another Me. Nell’s Kim Jongwan composed the single “Shine” and was given to Sungkyu as a gift.