Officially Kmusic would like to extend our well wishes to SISTAR19 on their 5th year anniversary! 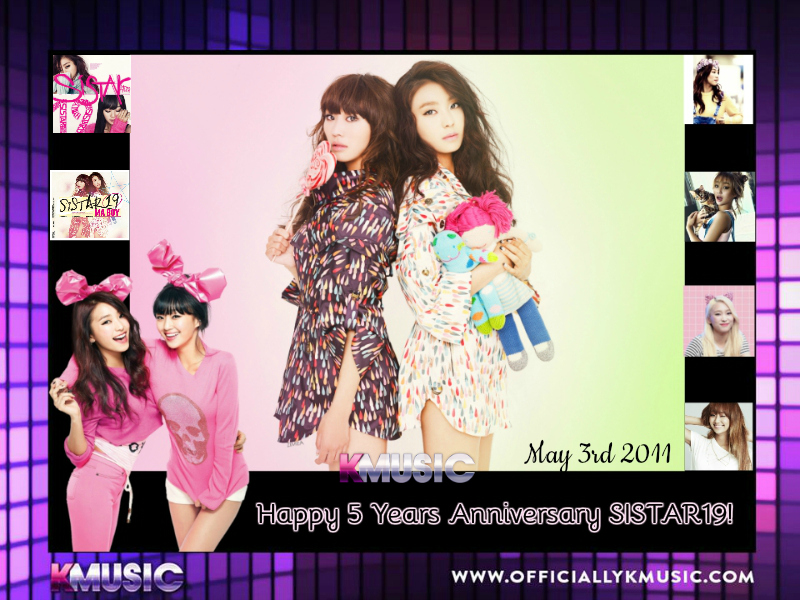 Sistar19 first debuted with their single ‘Ma Boy’ on May 2011 and then released a mini album ‘Gone Not Around Any Longer’ on January 2013.

Do you know how SISTAR19’s subgroup name was created? It was because the duo’s theme was the transition of a 19 year old girl, where innocence and anxiety while in love were represented .

Stay tuned with Officially Kmusic since we bring you all the latest news from Korean Entertainment!