Officially Kmusic would like to extend our well wishes to Bang & Zelo on their 5th anniversary! 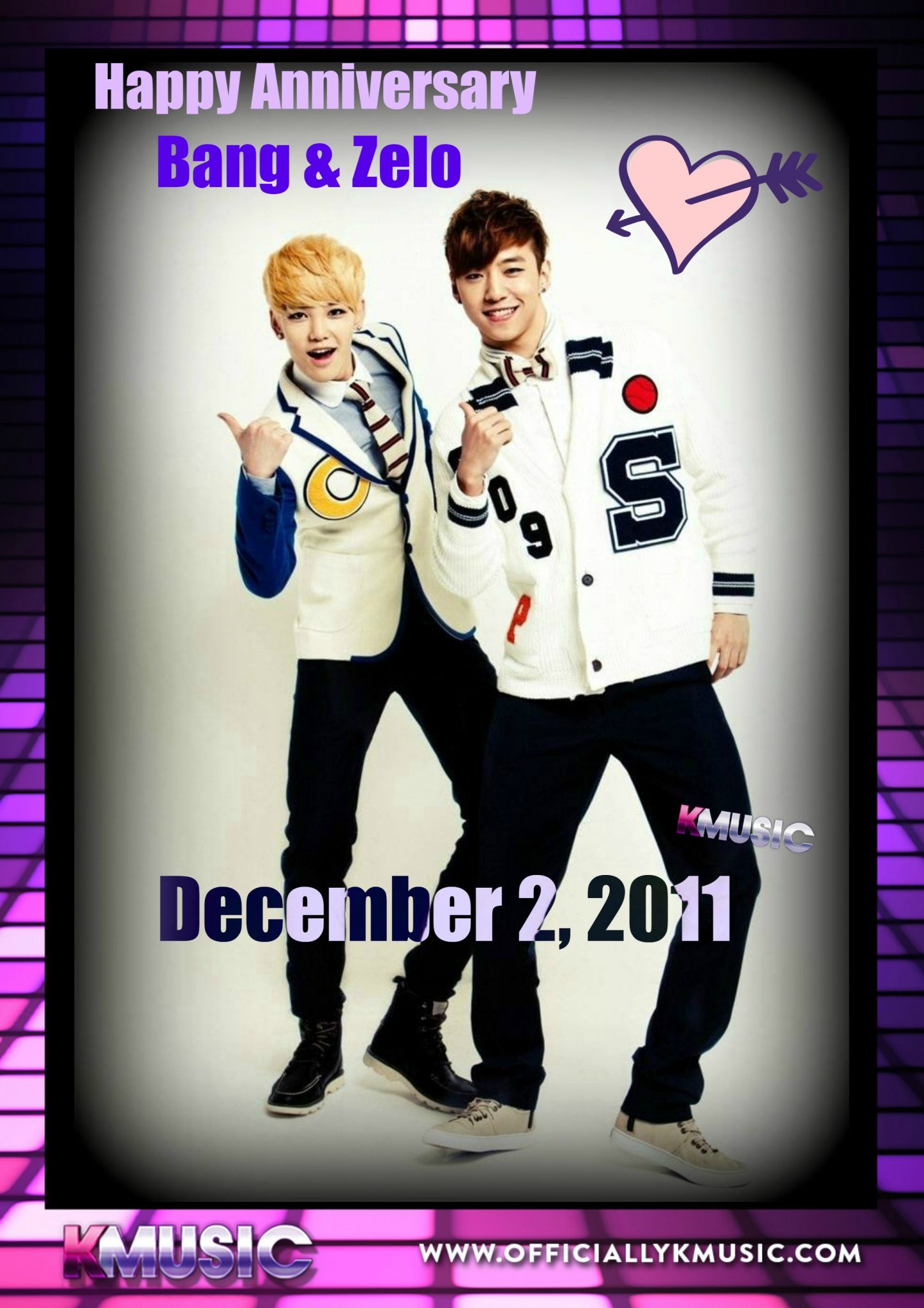 Bang & Zelo is a sub-unit of B.A.P. The duo consists of Bang Yongguk and Zelo. They released the single “Never Give Up” on December 2, 2011.