Officially Kmusic would like to extend our well wishes to N-SONIC on their 5th anniversary! 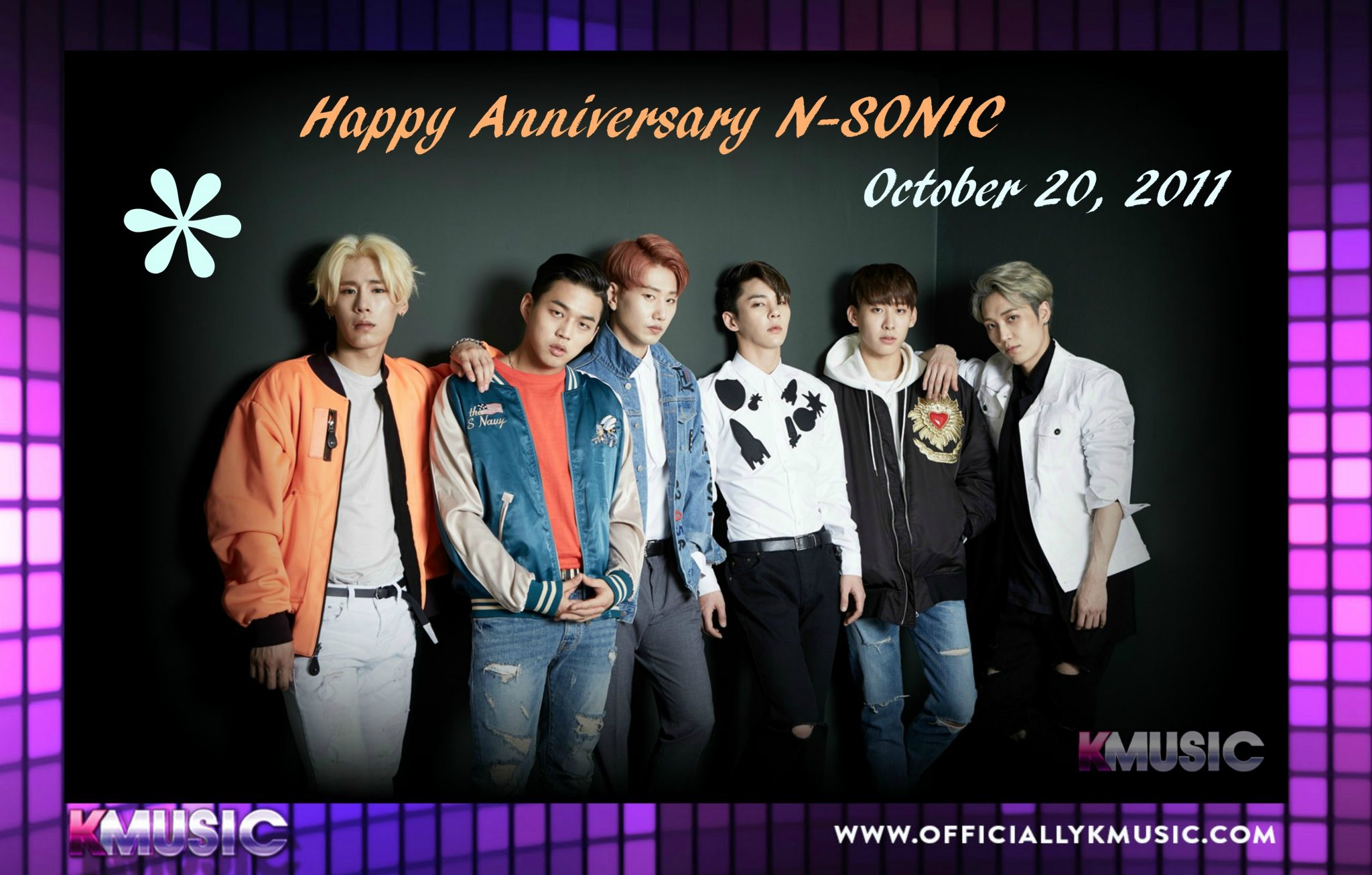 N-SONIC (엔소닉) is a 6-member South Korean male idol group comprised of J.Heart, Sihoo, Choi Byul, Minkee, Black J and Sion. They debuted on October 20, 2011 with title track “Super Boy” from their 1st Single Album “We Are Super Boys”. Originally, N-Sonic debuted as a 5-member group (J.Heart, Eunho, Choi Byul, Jonguk, Black J). However, on September 24, 2012 the departure of members Eunho and Jonguk was announced. Later on October 10, 2012 new members Sihoo, Minkee, Yunjun, and Sion were revealed. On May 10, 2013 N-Sonic released 2nd Single Album “Lie” with 7 members for the first time. After wrapping up “Lie” promotions, N-Sonic prepared promptly for their 3rd Japan Concert “N-SONIC★Concert <Dance Again>”. Unfortunately, Yunjun wasn’t able to participate in the concert due to his health condition, and on October 8, 2013 Yunjun’s departure was announced.