Officially Kmusic would like to congratulate INFINITE on their 6th year anniversary!

INFINITE was formed June 9th, 2010 and have since taken the K-pop world by storm; with two world tours under their belt . Their 4th mini album ‘New Challenge‘ became one of the best selling albums of 2013!

INFINITE consists of seven members and two subunits – INFINITE H & INFINITE F. They have two rappers: Dongwoo and Hoya and five unique vocalists: Woohyun, Myungsoo (L), Sungjong, Sungyeol, and Sungkyu (as their leader). Their 2015 comeback with leading track ‘Bad‘ on their mini album ‘Reality‘ gained over 19 million views on their Youtube channel!

In 2016, the boys have been busy with their individual schedules, leader Sungkyu is rearing up for his musical stage performance ‘All Shook Up‘ and Woohyun has recently released his first solo album ‘Write..’ which has captured many hearts with his emotional vocals.

P.S: INFINITE will host a 6th anniversary special broadcast on NAVER V APP at 11:30 KST, so be sure to tune in!

We at Kmusic hope to hear more from INFINITE in the rest of 2016 and wish them all the success for the future! 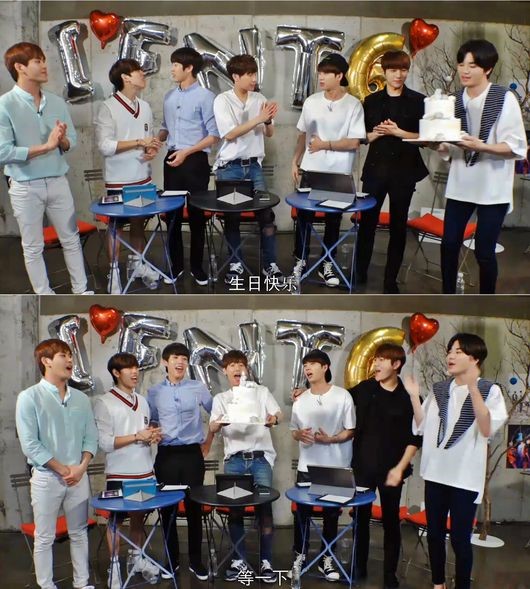