Officially Kmusic would like to extend our well wishes to Apink on their 6th anniversary! 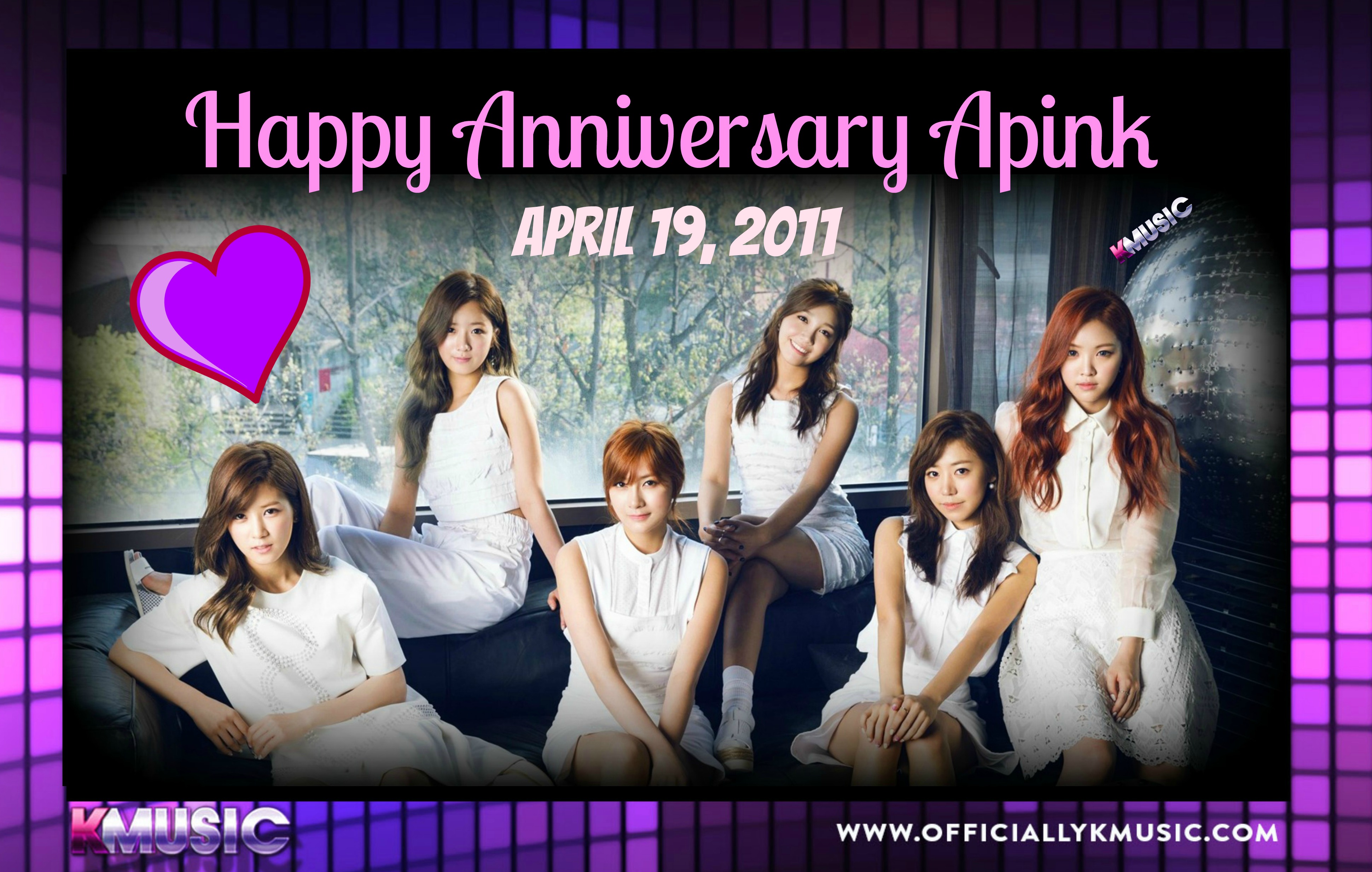 Apink  (에이핑크) is a 6 member girl group under Plan A Entertainment (formerly A Cube Entertainment). The members consist of: Chorong, Bomi, Hayoung, Eunji, Namjoo and Naeun.
They made their debut as a 7 member group with their first mini album “Seven Springs Of Apink“ on April 19th, 2011 and held their debut stage with the title track “I Don’t Know” on April 21st, 2011 on Mnet’s M! Countdown.
On April 23rd, 2013 it wast announced that Yookyung would depart from the group in order to focus on her studies, which left Apink to a 6 member group.