Officially Kmusic would like to extend our well wishes to Seo In Guk on his 7th anniversary! 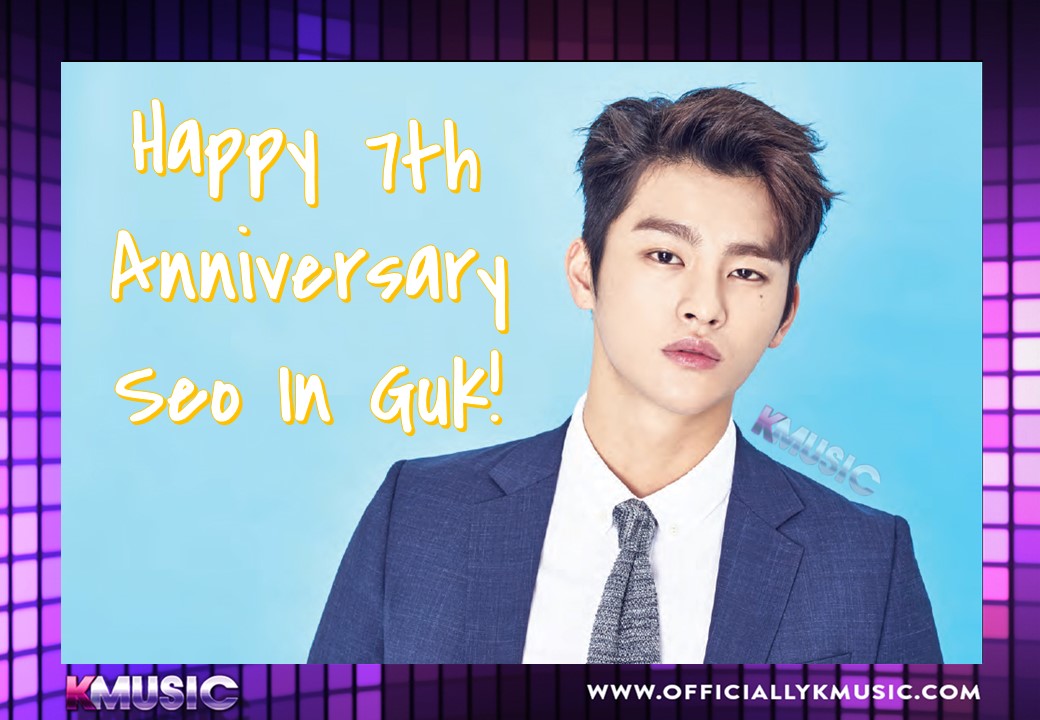 He made an acting debut on the television screen in 2012 on KBS’s ‘Love Rain.’ He breakthrough role was on tvN’s ‘Replay 1997.’ He is currently signed to Jellyfish Entertainment. He has appeared in several music videos, including K.Will’s ‘Please Don’t,’ Swing’s ‘Would You?’ and Melody Day’s ‘Another Parting.’

Scroll for more
Tap
BTS Is Reaching New Heights!
Lee Min Ho And Jun Ji Hyun Are Off To A Rocky Start In New ‘Legend Of The Blue Sea’ Teaser
Scroll
Loading Comments...