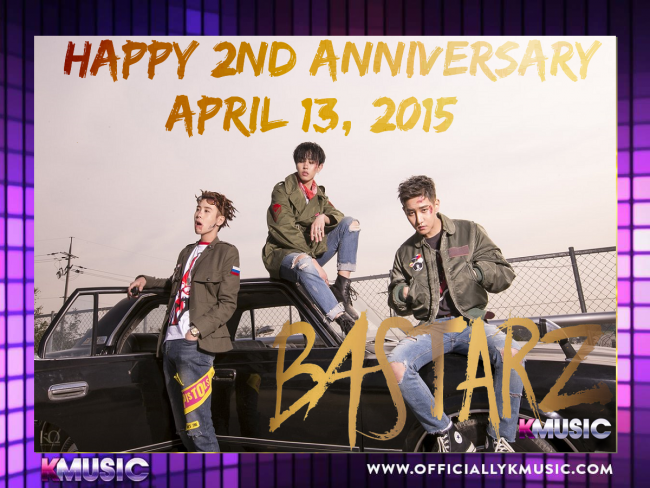 Lee Minhyuk was born on December 14, 1990 in Seoul, South Korea. His specialty is dancing; more specifically popping and hip-hop.

He likes fashion photoshoots and playing the piano.

He was in Mnet’s Hit the Stage where he dressed up as Suicide Squad’s Joker.

He is a huge fan of the Japanese anime One Piece.

He is known as the “mother” of Block B.

He and P.O were on Lipstick Prince along with other artist such as Monsta X’s Shownu.

He and Ukwon were both on Lipstick Prince with other male artist.

His stage name is derived from his family name “Pyo.”

He loves to play a lot of pranks on the other members of the group.