Officially Kmusic would like to wish BP RANIA a very happy 6th anniversary! 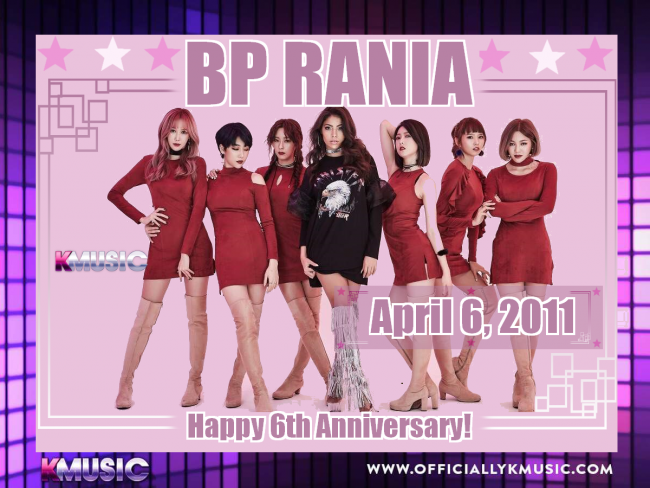 She can speak English and Korean.

She is the first African-American to be in a Korean pop group.

She was the original leader of the group, but when she started acting, Alex became the leader.

She is a former member of Lovely Pretty Girls.

She is one of the original members of the group.

She was added to the group in December 2016.