Officially Kmusic would like to wish Hello Venus a very happy 5th anniversary! 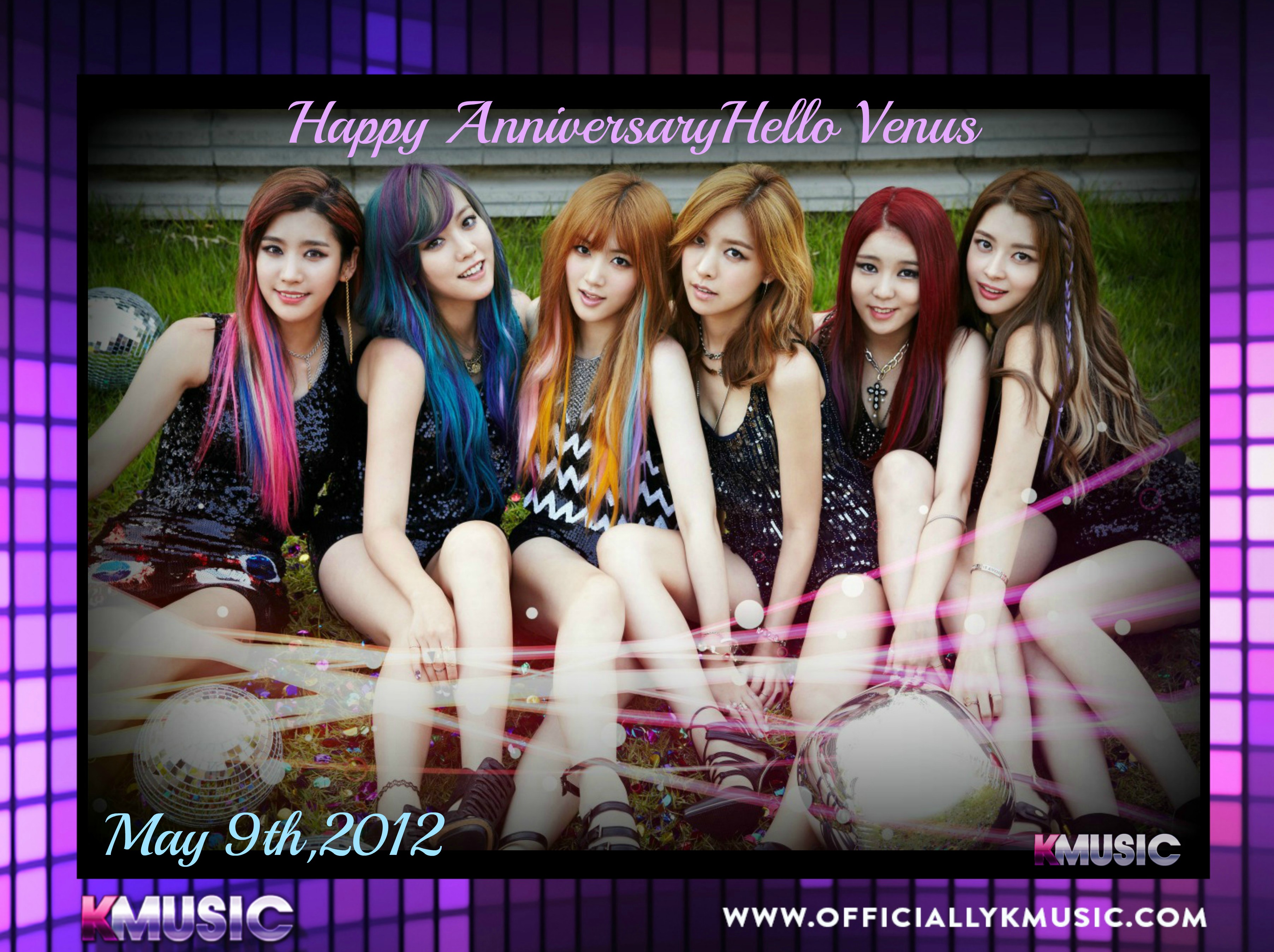 Hello Venus (헬로비너스) is a six-member South Korean girl group under Fantagio music. The current lineup includes Alice, Nara, Lime, Yooyoung, Seoyoung and Yeoreum. They officially debuted with their mini-album “Venus” on May 09, 2012 and held their debut stage on MBC Music’s Show Champion on the same day.