Officially Kmusic would like to wish Junhyung a very happy 3rd anniversary! 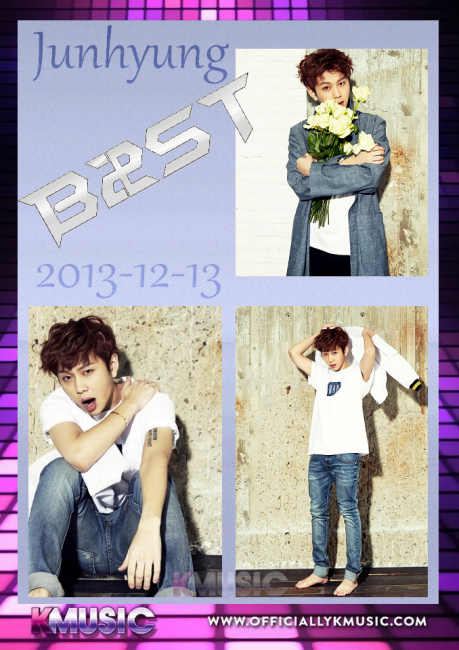 Junhyung started his carrier in XING with U-KISS’s Kevin Woo as Poppin’ Dragon and later joined BEAST (B2ST) in 2009.

As a solo artist, he has done many projects including being with Lee Gikwang’s music video “눈물을 닦고” (“Wiping the Tears”), Hyuna’s “Change” and was featured in 4minutes’s “Heard ‘Em All”

He also co-produced some work with Kim Taejoo and helped Yoseob with his first EP First Collage.

On December 13, 2013 he released his solo extended play, Flower.

Scroll for more
Tap
OMG, Double K?!
BIGBANG Kicks Back And Has Some Fun In ‘FXXK IT’ Music Video!
Scroll