Happy Anniversary to SM the Ballad!

Happy Anniversary to SM the Ballad!

Officially Kmusic would like to wish SM the Ballad a very happy 6th anniversary! 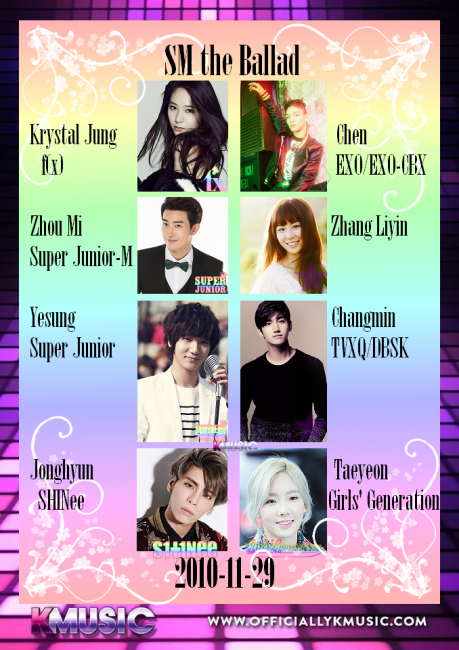 SM the Ballad was created by SMTOWN (SM Entertainment) in 2010.

Currently the group is on hiatus due to Changmin’s military service, but there are plans for them to return to the stage very soon.

Watch the music video for “Breath” below.