Officially Kmusic would like to wish SUS4 a very happy anniversary! 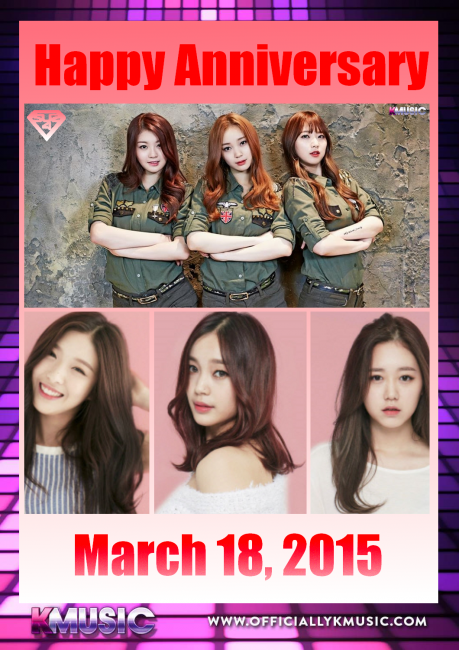 She is also the vocalist and dancer.

She is the vocalist, choreographer and dancer.

She is the maknae, rapper and dancer.