Officially Kmusic would like to wish Cory of 24K a very happy 26th birthday! 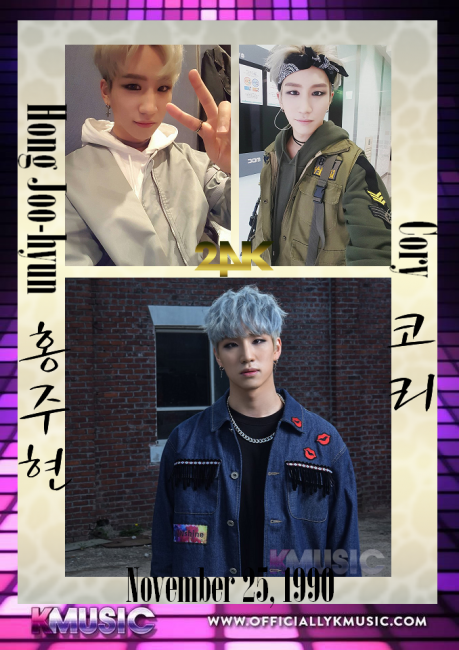 He is fluent in English and Korea.

He trained for 6 months before joining 24K.

Watch their latest song, BINGO, below.

Stay Officially Kmusic as we bring you the latest in Korean Entertainment!