Officially Kmusic would like to wish Ashley a very happy birthday! 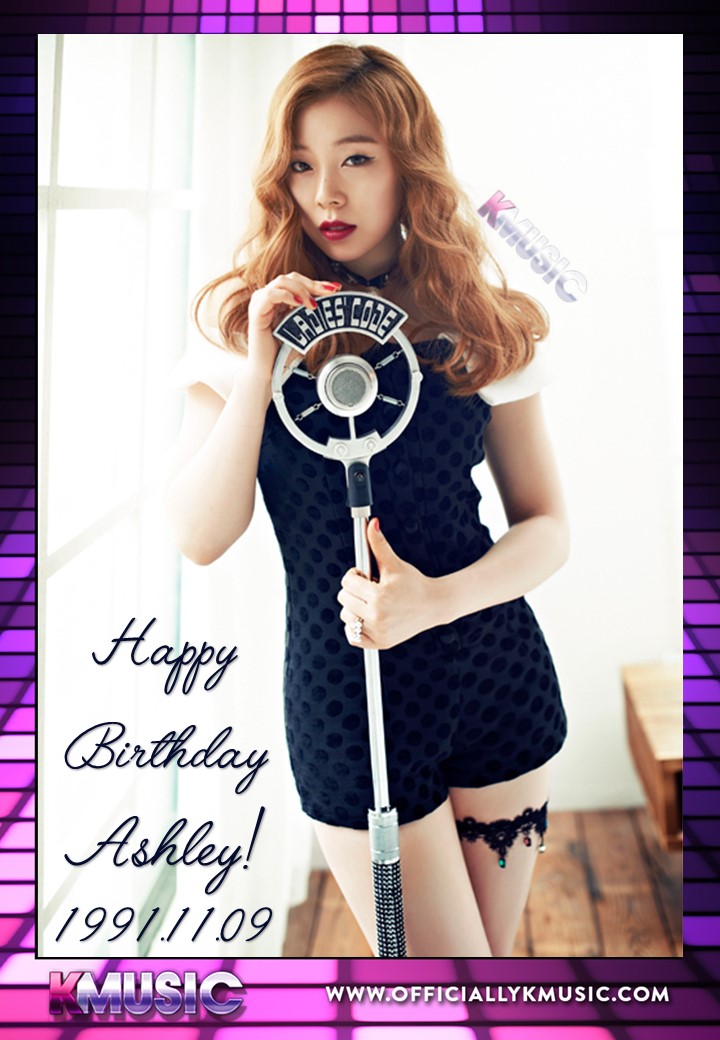