Officially Kmusic would like to wish Cheetah a very happy birthday! 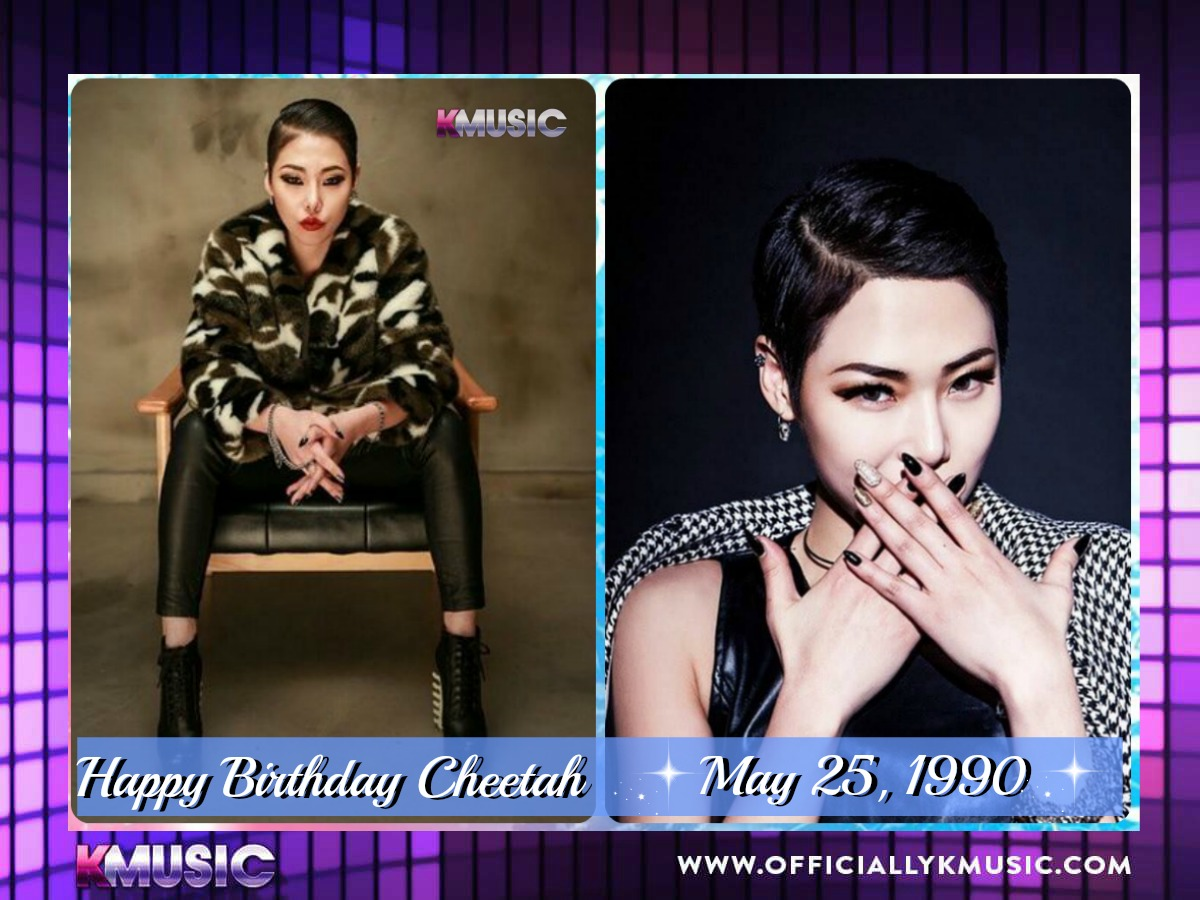 Things to know about Cheetah:

She was on “Unpretty Rapstar” season one.

She was a trainer for “Produce 101” season one.

She was also in “Show me the Money” season one.

In 2007 she was involved in an accident where she was hit by a bus and spent over a year in a coma. Doctors didn’t think she would ever wake up; however she did and made a full recovery. It would be over two years before she returned to the stage.