Happy Birthday to Eunjin of HIGHTEEN!

Happy Birthday to Eunjin of HIGHTEEN!

Officially Kmusic would like to wish Eunjin of HIGHTEEN a very happy 18th birthday! 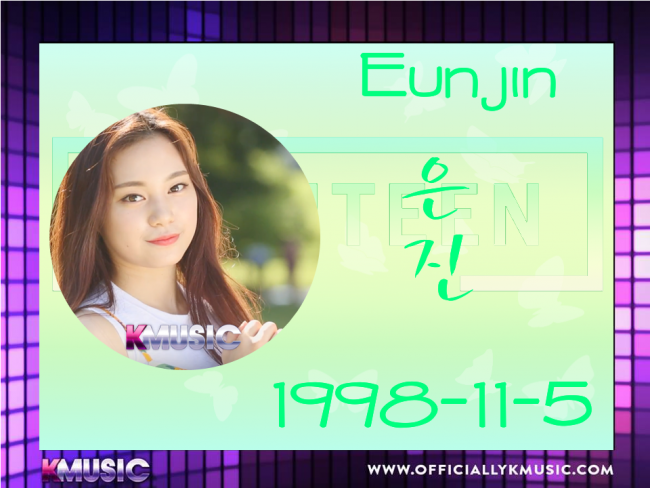 She is from the new girl, HIGHTEEN, group from Illusion Entertainment that debuted October 11, 2016 with their song, ‘Boom Boom Clap.’

You can view the video below.