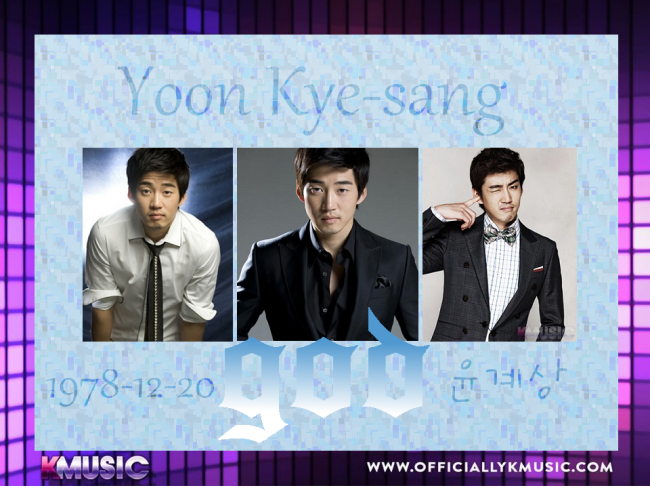 Yoon Kye Sang is known for his acting and being part of the late 1990s pop band, g.o.d.

He has been with the band since its start in 1999, but left to start his military service before the band released its seventh album before disbanding in 2005.

After his military service, he started his acting carrier in Crazy in Love, Lovers of Six Years, and Who are you?.

He’s been in many other films and drams through the years.

He continues to act to this day.