Officially Kmusic would like to wish Kim Yugyeom of GOT7 a very happy 19th birthday! 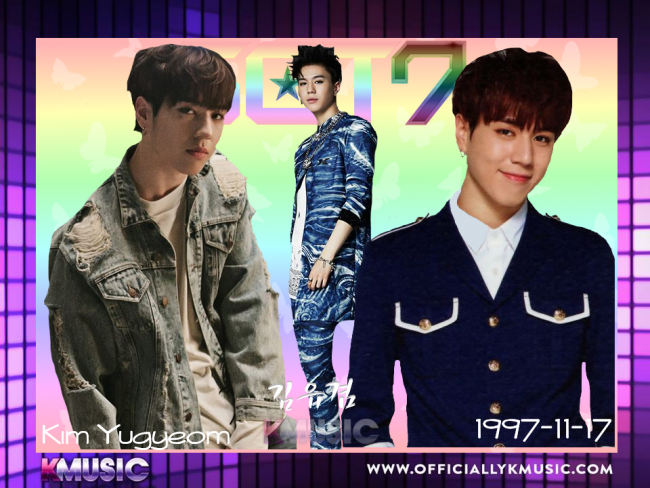 He is the maknae of GOT7 and is the tallest member of the group.

He is known for his street dancing skills and studied it in his performing arts high school in Seoul.

He won this year’s Hit the Stage.

He is a fan of Chris Brown.

He is often asked to dance on variety shows.

He, along with all his fellow GOT7 members, co-starred in the web-series, Dream Knight with fellow label mate actress, Song Ha Yoon.

He often posts videos of himself dancing on his Instagram.

He shares a room with Bambam.

He says he is close to Bambam, JB, and Mark.