Happy Birthday to Jaehyo of Block B!

Happy Birthday to Jaehyo of Block B!

Officially Kmusic would like to wish Jaehyo of Block B a very happy 26th birthday! 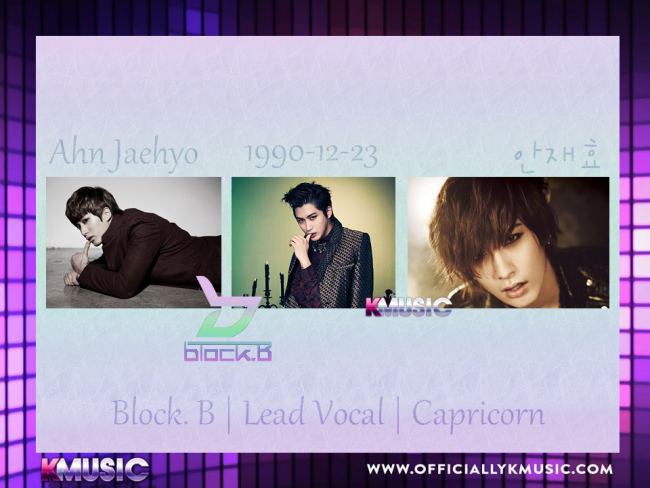 He is the lead vocalist and face for the group.

Some of his hobbies include: Baseball and basketball.

Scroll for more
Tap
Here Are Major 2017 Plans From Five Of This Year’s Top Performing Agencies
2016 Gayo Daejun: A Breakdown Of The Lineup
Scroll
Loading Comments...