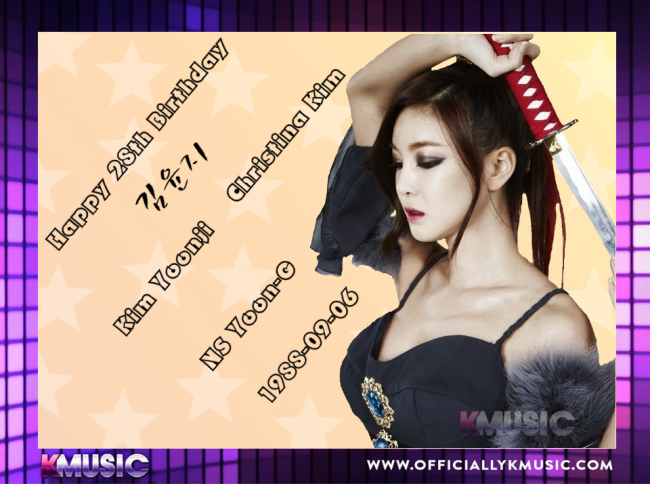 She studied at UCLA, but moved back to South Korea to pursue her dream of becoming a singer.

She debuted in 2009 from JTM Entertainment with “Head Hurts”.

She is also known for her English version of the 2009 opening for the Japanese anime series, Pretty Cure (プリキュア), called Fresh Pretty Cure! (フレッシュプリキュア!).

She has worked with other artist such as Jay Park, and Kang Jiyoung.

She also preformed with international artist, such as American pop artist, Adam Lambert, and Portuguese soul artist, Aurea, in a concert in Ho Chi Minh City, Vietnam that same year.